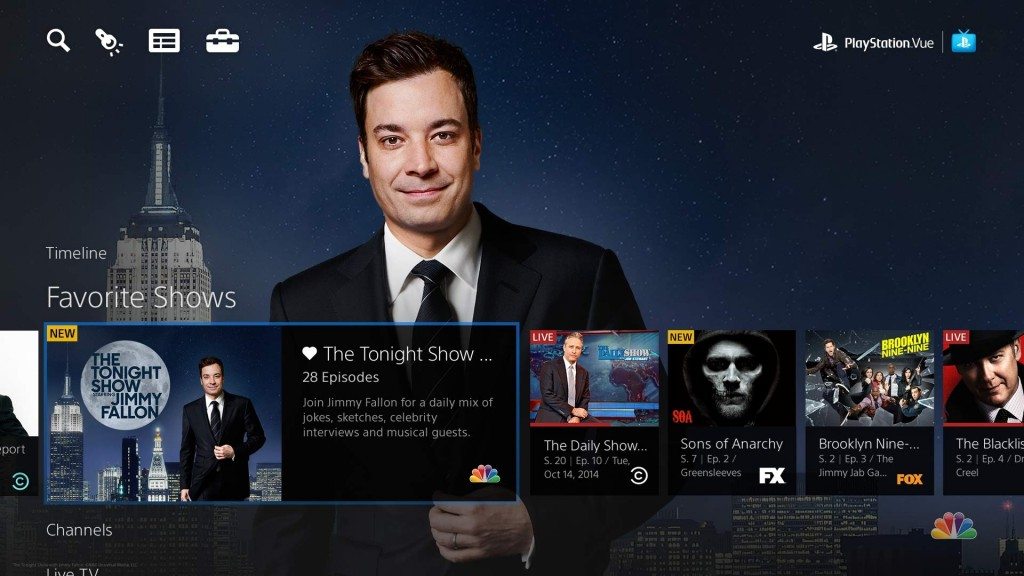 Update: Sony PR has confirmed the stations that have been added to PlayStation Vue.

For now it seems that markets with just a live CBS stream is still just $29.99/month. Markets with local channels are typically $39.99/month.

Here are the Markets that have added CBS:

Has CBS been added in your market? If so please post a comment here with the station ID and town.

This is just the latest in what is turning into a back and forth fight between PlayStation Vue and Sling TV. Both services seem dedicated to trying to one up the other with very different approaches to how a streaming service like this should work.