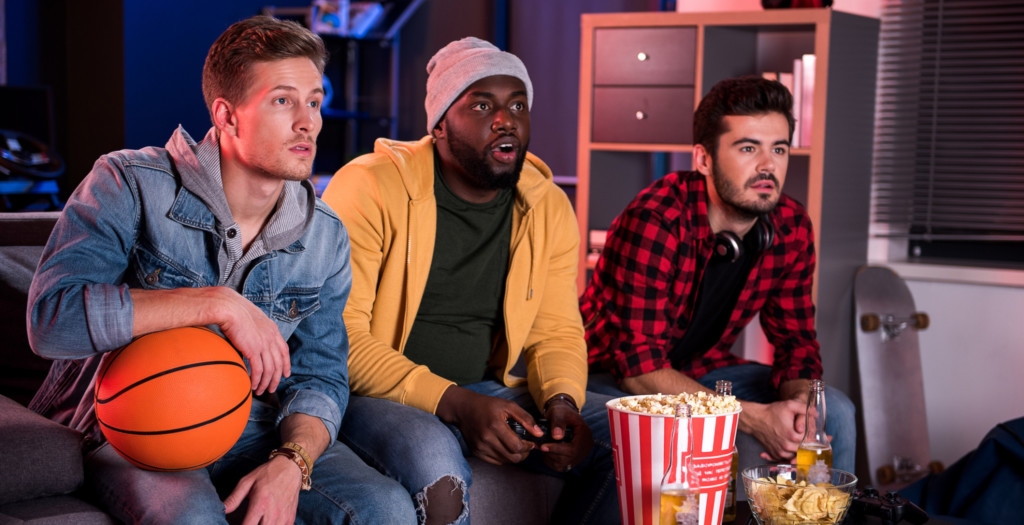 Here is the message PlayStation Vue posted on their website about the change:

GINX eSports TV will no longer be included in the Elite and Ultra Plans. It will now be available as part of the Sports Pack add-on.

This news comes just a month after PlayStation Vue dropped NESN from their lineup. Now it looks like talks between NESN and Sony to bring NESN back to PlayStation Vue are not going well and that Sony has no plans to re-add the NESN sports channel. In an email sent to NESN supporters, Peter Plaehn NESN Vice President of Affiliate Relations warned that if they have PlayStation Vue switching may be the best option to get NESN.

Sony is also in renewal talks with AMC, Discovery, NBCUniversal, and Turner. All of these deals will come to an end this month leaving PlayStation Vue just 10 more days to strike deals. It is very possible that Sony is moving GINX eSports TV out of the main packages to make room for a new deal with AMC, Discovery, NBCUniversal, and Turner this month.