PlayStation Vue Has Just 500,000 Subscribers & Analysts Are Calling For Sony to Shut it Down 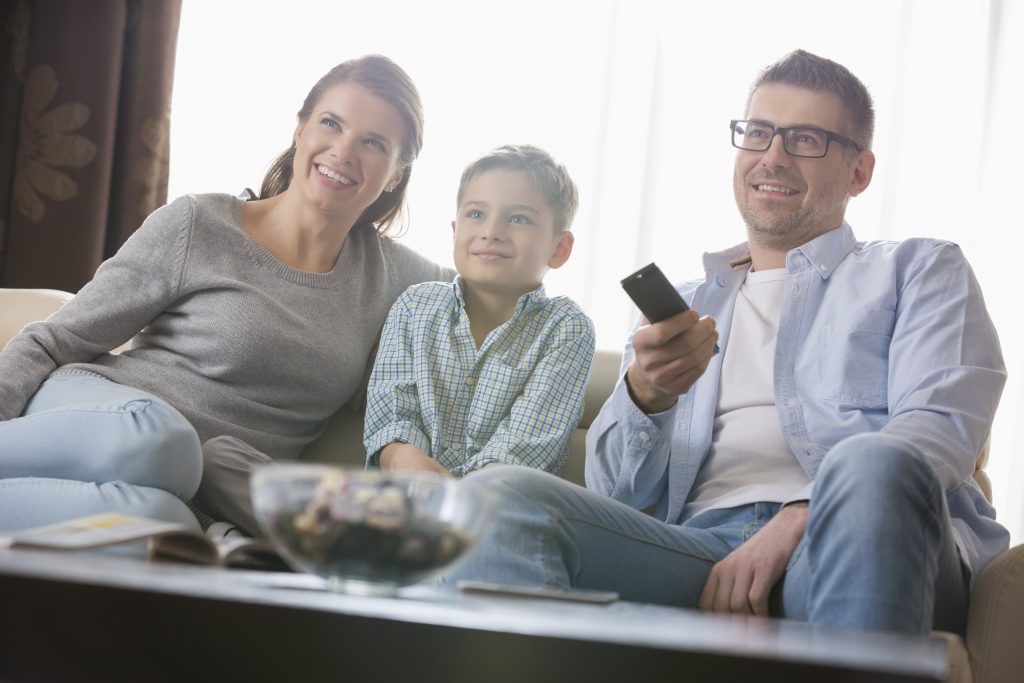 For some time now, we have been hearing reports that investors want Sony to drop PlayStation Vue. The service has struggled in recent years as younger competitors like DIRECTV NOW, Hulu, and YouTube TV have surpassed them in the number of subscribers.

Sony has also been trying to address confusion over their name that had driven many subscribers away. In recent months, Sony has launched new TV ads promoting the idea that you don’t need a PlayStation to use PlayStation Vue. That seems to be having a limited impact on the growth of PlayStation Vue.