PlayStation Vue is Reportedly Up For Sale 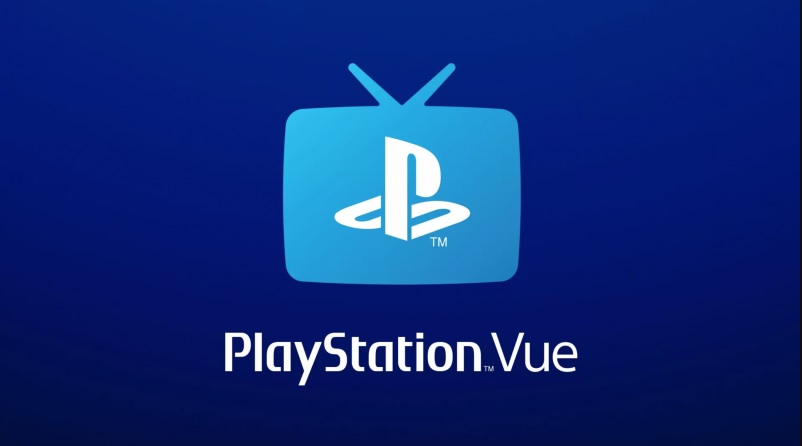 Today The Informant reported that Sony is looking for buyers for PlayStation Vue. Sony has even reportedly reached out to fuboTV to see if they would be interested in buying the live TV streaming service.

According to Apptopia, PlayStation Vue only had 193,000 downloads on mobile platforms like iOS and Android in the 3rd quarter of 2019. That may sound like a large number, but compared to Hulu’s 7.2 million and YouTube TV’s 2.1 million it was so small Apptopia didn’t include it in charts.

PlayStation Vue also recently fell to 6th behind Philo on Roku’s list of most popular live TV streaming services. To add to Sony’s pain with PlayStation Vue, The Informant says their sources claim PlayStation Vue is losing money right now likely due to high channel cost and low subscriber numbers. Unlike Sling TV and AT&T TV NOW Sony does not have a traditional pay-TV service that PlayStation Vue can use to get better rates.

Earlier this year Sony pulled back on its marketing for PlayStation Vue by ending almost all advertising and shutting down its affiliate program. Now with reports coming out saying Sony has PlayStation Vue up for sale, you can understand why Sony is cutting back spending on the service.

Last year several investors called on Sony to sell PlayStation Vue but Sony pushed back saying that the service offered them valuable data on consumers viewing habits. How it seems that the data it is offering may not be enough to prevent PlayStation Vue.