PlayStation Vue is Shutting Down After Failing to Find a Buyer 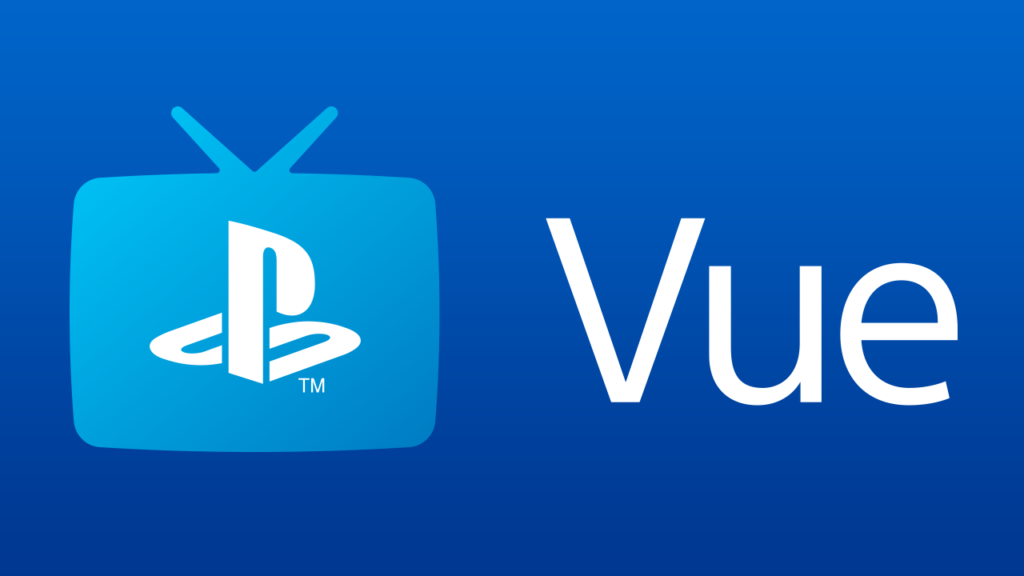 “Today we are announcing that we will shut down the PlayStation Vue service on January 30, 2020. Unfortunately, the highly competitive Pay TV industry, with expensive content and network deals, has been slower to change than we expected,” Sony in a statement on their website. “Because of this, we have decided to remain focused on our core gaming business.”

Sony went on to say that they “are very proud of what PlayStation Vue was able to accomplish. We had ambitious goals for how our service could change how people watch TV, showcasing PlayStation’s ability to innovate in a brand-new category within the Pay TV industry. We want to thank all of our customers, some of whom have been with us since PlayStation Vue’s launch in 2015.”

Rumors of PlayStation Vue’s demise started to surface back in August when Sony informed affiliates that Sony had decided to “deprioritize” PlayStation Vue. Shortly after that email to affiliates Sony stopped all advertising of the service and reportedly put PlayStation Vue up for sale.

Sony has reportedly struggled to get favorable deals as it does not have the ability to pair its streaming service with a traditional pay-TV service like Dish and AT&T can. This reportedly has meant that PlayStation Vue paid more for some channels.

Playstation Vue has also struggled with confusion over the name and poor marketing. Now it seems this has all come together in PlayStation Vue shutting down.