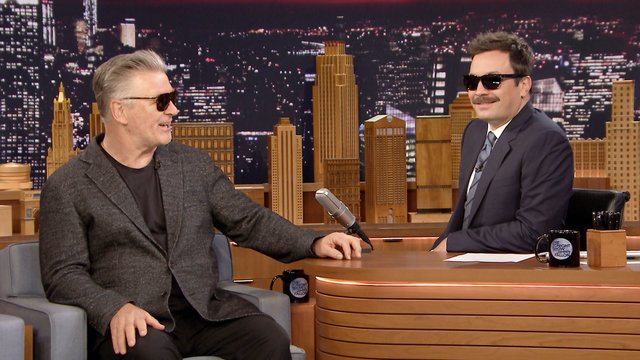 The race to have the most live streamed locals is continuing to heat up. Today PlayStation Vue added new NBC affiliates from Hearst Television. We have confirmed that WBAL-TV the NBC Affiliate in Baltimore and WESH NBC affiliate in Orlando was added today.

In total Heart Television now owns 12 NBC affiliates across the United States. WBAL-TV is their flagship and will likely be one of the first to be added.

Did you notice your local being added? Please leave us a comment and let us know what local you found added to PlayStation Vue.

This all comes a week after PlayStation Vue added 7 more CBS affiliates in their effort to race DIRECTV NOW, Hulu, and fuboTV for more live local affiliates.

Currently, PlayStation Vue has more CBS affiliates than any other streaming service. Currently, only Hulu, fuboTV, and YouTube TV are the only other major services with CBS. Yet CBS did just announce a deal to add CBS owned stations to DIRECTV NOW.

Did you notice any new locals on PlayStation Vue? Leave us a comment and let us know what locals have been added.