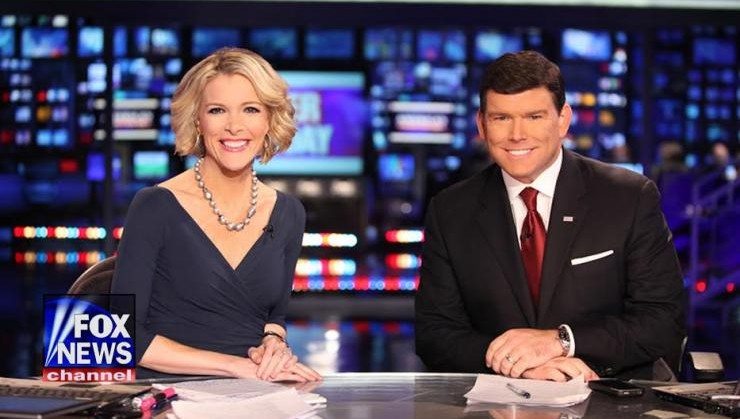 Today PlayStation Vue’s launched on the Apple TV. According to Sony it was one of the most highly requested devices by their fans.

PlayStation Vue will be supported on Apple TV (4th generation). Subscribers will be able to take advantage of Apple TV’s Siri Remote and easy navigation with touch, while enjoying PlayStation Vue’s sleek look and feel. PlayStation Vue brings their popular programming to Apple TV, from live sports networks like ESPN and NFL Network, to premium channels like AMC, FX, HBO, and Showtime.