PlayStation Vue Has Made a Small Change to Their Channel Lineup 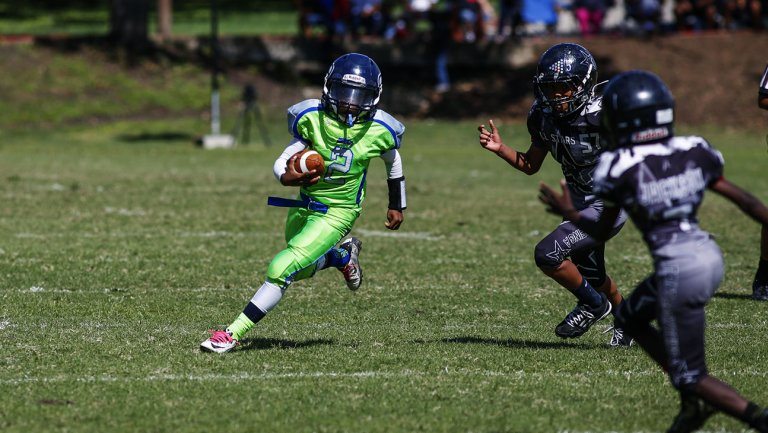 If you subscriber to PlayStation Vue starting today you will notice a slight change in your channel lineup. It seems that PlayStation Vue is removing the Esquire channel from their Access and Core packages effective immediately.

Here is the email they are sending out to subscribers about this change:

For those on the West Coast who subscribe to Elite or Ultra, the Esquire channel will now be available in HD (making Esquire available in HD everywhere that Vue offers service). As part of this change, if Esquire was added to your Favorite Channels, you will need to re-favorite it. Additionally, your previously saved Esquire DVR content in My Shows will no longer be available, but Esquire On Demand programming will continue as normal – now just in HD.

We do not know why this change was made but we do know the Esquire channel will be shutting down soon as it becomes a online digital only channel. Yet we don’t know why Sony is only dropping it from two packages and not the PlayStation Vue as a whole. It is very possible something will replace the Esquire channel in their lineup and this is just the first step in that change. Yet at this time that is just wild speculation.