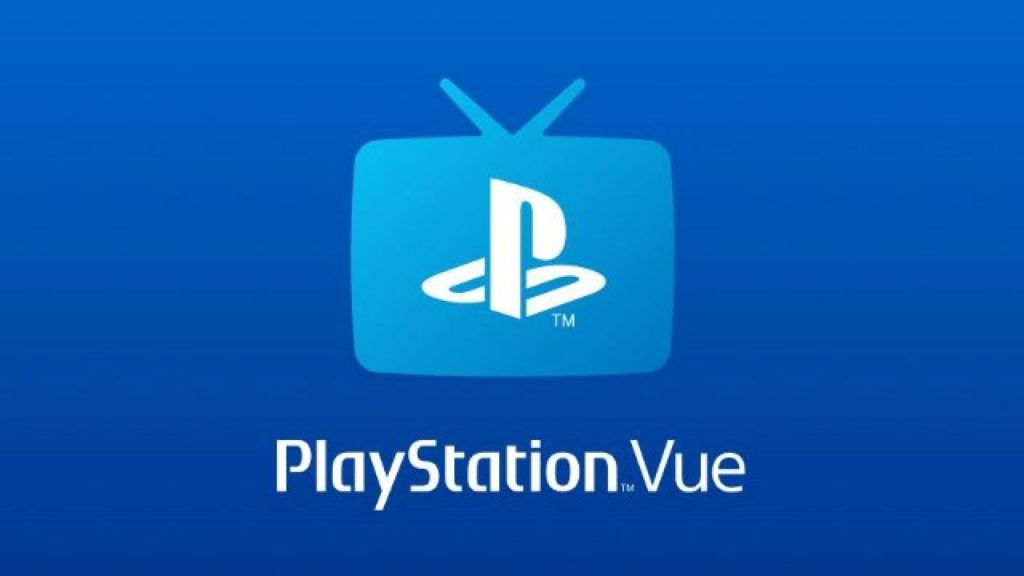 Earlier this month Sony warned PlayStation Vue subscribers that they may lose NBA TV, Cinemax, and HBO at the end of the month. This news comes as Dish recently dropped HBO from both DISH and Sling TV packages. AT&T reportedly demanded a price hike and asked Dish to guarantee a minimum number of HBO subscribers. Dish pushed back saying they didn’t want to force customers who don’t want to pay for HBO. Dish went on to say its customers could just get HBO Now if they want it.

Now with less than 24 hours to go Sony is still warning of a possible blackout of NBA TV, Cinemax, and HBO if a deal is not reached today. This is not new as Sony has had several major contracts come up for renewal this summer. So far Sony has successfully reached a deal to save all 3 major channels.

In a statement on PlayStation Vue’s website, Sony said:

Most of the programming/content you watch on PlayStation™Vue is licensed from programmers for the right to air their networks/channels. Once these agreements near expiration, we enter into renewal discussions where we work hard to try and obtain the best value for our customers. Though infrequent, sometimes certain licenses will not be renewed, in which case PlayStation™Vue would no longer carry the affected channels or networks. This section will be updated periodically to list channels and networks coming up for renewal. Please note that the dates listed below are subject to change.

The good news is if HBO goes dark, fans of HBO shows can easily just add HBO Now. NBA TV may be slightly harder as that would require switching to a new live TV streaming service.

Cord Cutters News will post updates as we learn more.

Sling Watch Party: What to Watch with Friends & Family