PlayStation Vue is Offering Showtime For $1 a Month 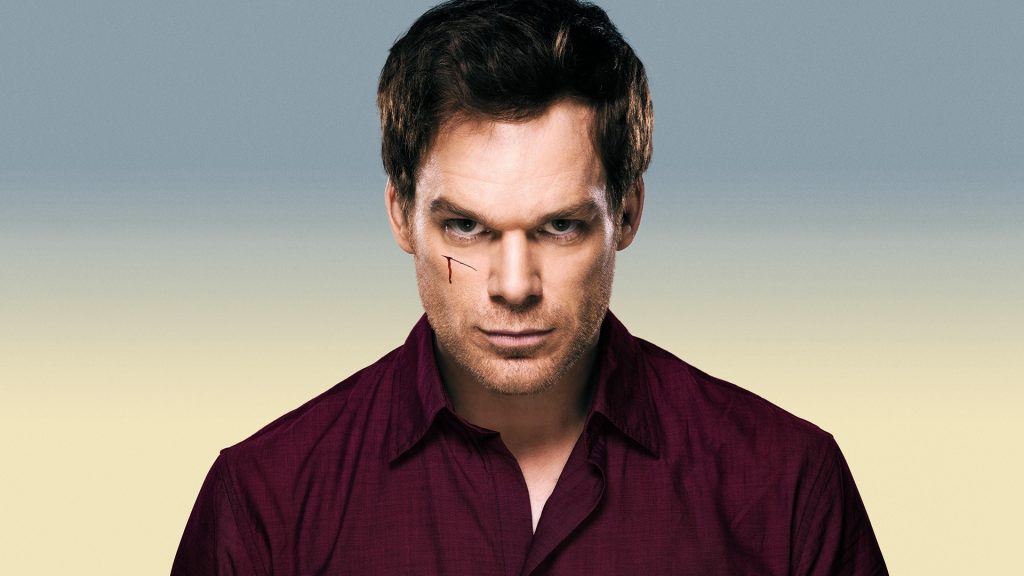 It seems like PlayStation Vue is offering Showtime up as a replacement for the lost Viacom channels. If you missed the new last week PlayStation Vue dropped the following channels from their service.

We first learned about this deal form the PlayStation Vue subReddit and a users called scoobaspeaz. He said “I just called Vue support and told them that I have heard that people have been getting Showtime for 12 dollars for the whole year due to this Viacom issue. I would like that as well,”

“The support rep told me he would be happy to give me that and was glad I asked about it. They are only able to give this promotion to the customer if the customer asks about it.”

Some have been unable to get the deal but IGN posted that they have successfully received the deal. So if you are upset about the loss of Viacom channels maybe Showtime can make up for it. The deal seems to be good for one year and you must call to get it.