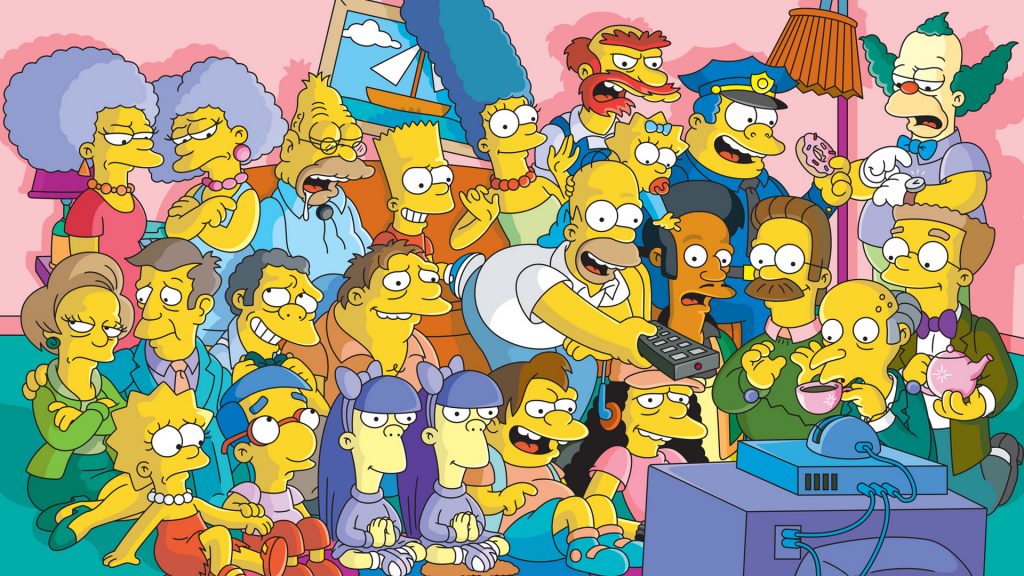 All of this was kind of lost last week as most focused on the fact that PlayStation Vue is pulling Viacom channels, such as Comedy Central, MTV, and Spike, from their lineup. They also added BBC America and the NBA TV channel to their lineup.

Yet deep down in that press release was a short statement that CBS and Fox will be added to more markets soon.

From talking to sources close to PlayStation Vue we have learned that they plan to expand CBS and Fox local channels in more markets by the end of the year. The source went on to say Sony is working hard to strike deals with as many local stations as possible with the goal of having every local channel.

However, there is a catch. Once you reach about 3 or 4 local channels PlayStation Vue’s price jumps $10 a month no matter what package you are in. You also have no way to opt out of the locals, meaning even if you don’t want them you will be hit with a price jump.