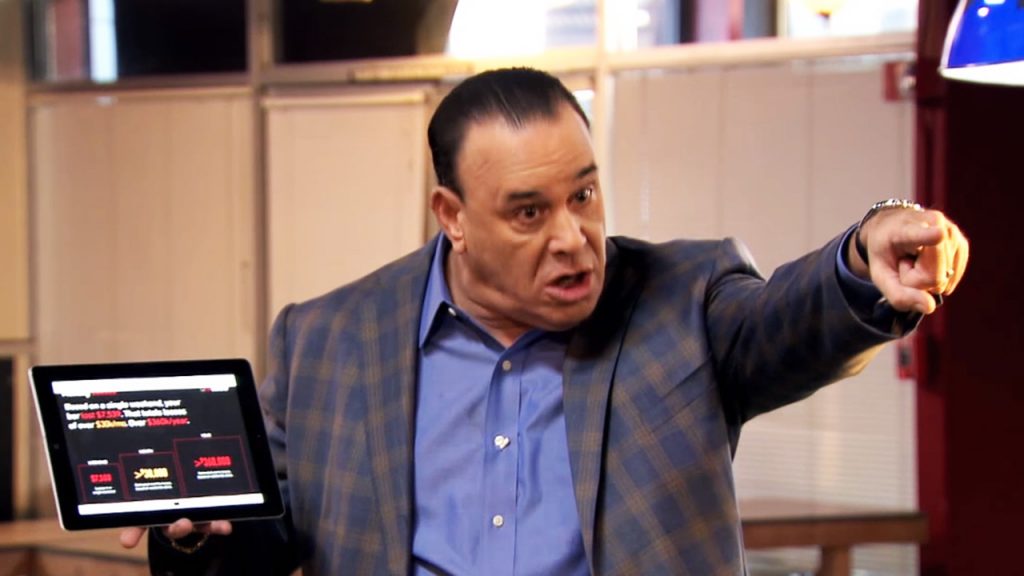 This week Sony announced that their PlayStation Vue streaming service would be dropping Viacom channels this weekend.

Maybe it should not be a surprise that subscribers did not take this well but just how badly they took it is a shock. From Reddit and Twitter to the PlayStation Vue blog and even Cord Cutters News people voiced their dismay at the move.

@Sony @PlayStation @AskPlayStation If I lose Nickelodeon for my child, you lose me. As a Sony stockholder I don’t like this move https://t.co/sxeT1R0bMJ

@dkatzmaier @CordCuttersNews @PlayStation I’ve been happy with Vue but this will force me to cancel and try something else. Likely sling

So why are subscribers so upset right now? From talking with subscribers and reading comments it seems that many felt that services such as the PlayStation Vue would be different from traditional pay-TV services. Many thought dealing with blackouts and dropped channels would be something they left when they left cable.

Some subscribers we talked with feel that now PlayStation Vue is just one more service like all the other old cable TV services.

Some of these feelings are understandable, especially when you consider subscribers are losing a lot of popular channels but will still pay the same price.

So the question now is is it fair to expect services such as Sling TV and PlayStation Vue to never lose channels. Or should we expect similar issues as we experience with traditional services such as contract disputes that result in dropped channels and blackouts.

Sadly we will face the same issues we often had with cable TV but cord cutters are free from the high termination fees and long-term contracts. Already Sling TV is advertising that they are keeping Viacom channels and many expect DirecTV Now to also have them.

So if the loss of Viacom channels such as Comedy Central, Spike, and MTV are a breaking point for you we recommend enjoying the freedom from long-term contracts cord cutting gives you.