Plex is Killing Off Plugins 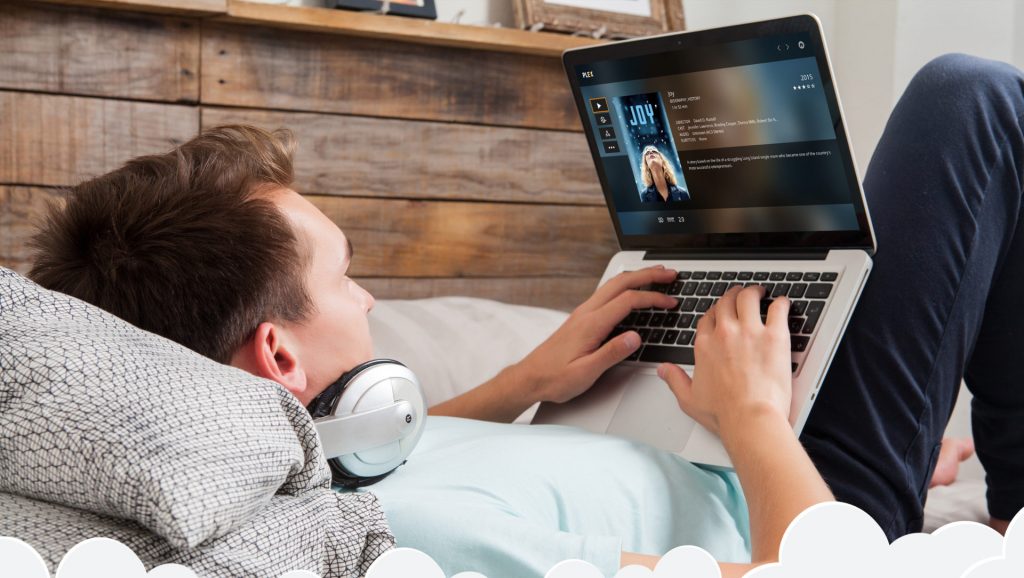 Today Plex announced plans to kill off Plugins. With Plugins, 3rd party developers could create add-ons that will add new features to Plex. According to Plex, less than 2% of Plex users took advantage of Plugins. The protocol was reportedly outdated and holding back Plex development. This comes after Plex recently announced plans to end Cloud Sync support after saying the feature received very low usage from the community.

In a statement on their site Plex said:

The Plex ecosystem is quite large, and over the years, we’ve sometimes added things that might have made sense at the time, but didn’t age well. We’ve also been incredibly reluctant to take anything away from people who may be using a given feature. Or kill support for a platform with low usage or other challenges. And while any given case might not be significant, they can add up over a decade to a death by a thousand (paper) cuts. So we set out to do some house-cleaning…

We didn’t approach the process lightly; we looked over usage numbers and took into account maintenance costs and general customer satisfaction. In some cases, we have plans for a future in which a better replacement shows up. Other things, we’re just stabbing in the chest repeatedly with a wooden stake (and hoping it’s not a zombie). But the philosophy is the same—we want to focus our finite energy on providing awesome functionality that works great and makes the folks who use it happy.

Did you use Plex’s Plugins? Leave us a comment and let us know how this will affect your cord cutting setup.