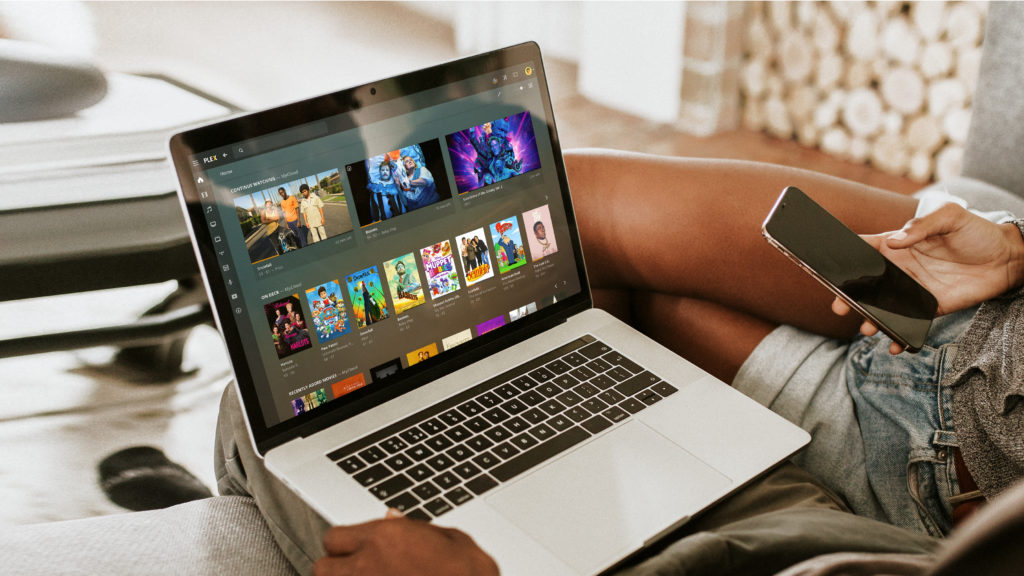 Recently we learned that Plex, Warner Bros., Legendary Television Distribution and Lionsgate have all teamed up for Plex’s new ad-supported free streaming service. Now Plex has announced that they’ve partnered with MGM to bring some of its content to Plex’s new free streaming service. These MGM titles star iconic actors like Ryan Reynolds, Brad Pitt, Keanu Reeves, and include a wide variety of features, such as Rain Man, The Terminator, Bill & Ted’s Bogus Journey, Thelma & Louise, All Dogs Go to Heaven, and Leaving Las Vegas.

“Creating a diverse content library that appeals to a broad range of interests is a high priority for us as we prepare to roll out our ad-supported video service to consumers later this year,” said Keith Valory, CEO of Plex. “We are continuing to ramp our content provider partnerships as we work to complete integrating AVOD into the Plex platform.”

According to Plex, it plans to launch its new, free, ad-supported streaming service later this year. Plex says they are currently engaged with other partners to secure additional content agreements ahead of the launch of the new streaming service.

This new, free, ad-supported movie service is one more great option for cord cutters to find free movies on a service they may already be using. This content from Lionsgate, Warner Bros. and Legacy Television will be added to Plex later this year, but no exact date has been announced.