Plex Reconfirms: There will be NO ads in Plex 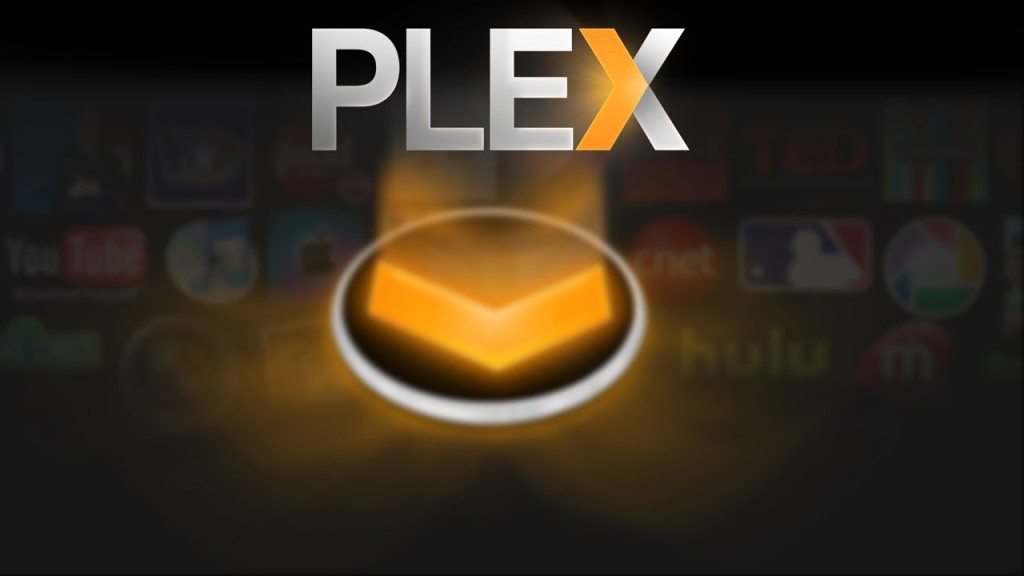 After ads started to appear on Samsung Smart TVs when users played a video through Plex, speculation started to fly. One of the many rumors flying around was the idea that Plex may have agreed to work with Samsung on a deal to put ads in their service. People wondered if the appearance of ads in Australia was just a accidental launch before the service was ready to be announced.

Cord Cutters News reached out to Plex asking them to comment on the various rumors.

We first asked if they ever thought about ads or had plans in the future for ads in Plex. In reply they clearly said there were no plans for ads now or in the past.

When we asked them if there was any truth to the rumors that Samsung had reached out to them before the ads appeared. Was there any talk about ads within their Plex server? They replied that Samsung did not reach out to them, but they reached out to Samsung after ads started to show up. They are currently in discussions with Samsung to figure out what happened.

Next, we asked if Plex made any changes to the application that could have triggered the ads. Plex responded that they had made no change to the Plex app or server software. They do not know what caused the ads to start.

We asked if Plex had any response to Samsung’s official statement made to Toms Guide; “This seems to be caused by an error, and we are currently conducting a full and thorough investigation into the cause … We would like to apologize for any inconvenience this may have caused.” In response Plex said “We have yet to confirm any cases outside of Australia and the ads seem to have stopped. Hopefully it was just a cosmic glitch and we won’t see this type of thing again!”

Although not intended for Plex, with the shrinking profit margins on TVs, it is no surprise that Samsung is looking for additional revenue. With the recent reports of banner ads appearing in OTA TV we expect to see more ads coming in surprising ways from Samsung.

Read Previous Sling TV To Add EPIX Channels And Over… Read Next Everything we know about the future of Hitbliss.