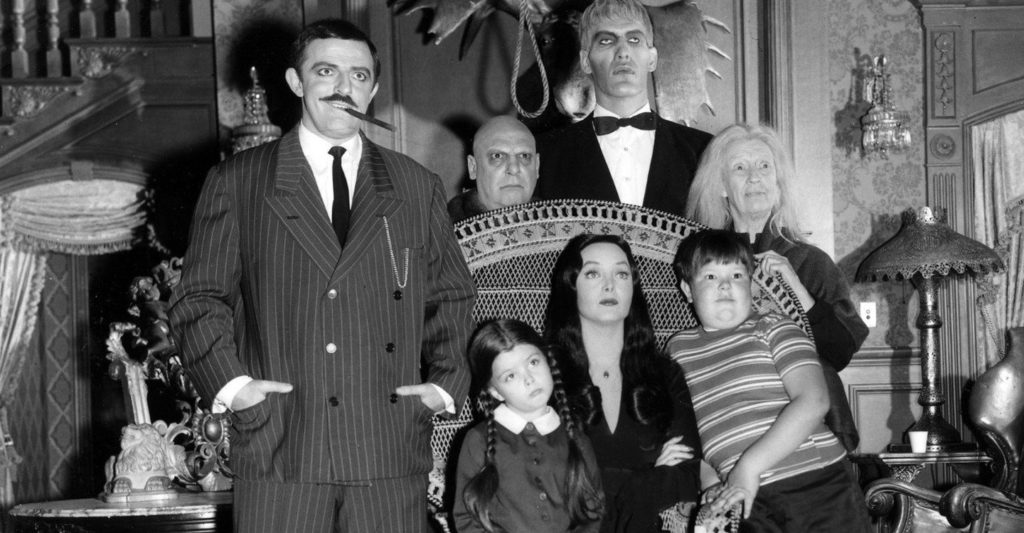 The scariest, goriest, most extreme horror movies ever unleashed are here to petrify you all day and all night on Pluto TV Terror. Lock the doors, turn on the lights, and tell yourself “It’s only a movie!”

Return to the arena for the original physical competition series. Watch as the challengers face off against the gladiators in tests of strength, speed, and endurance. 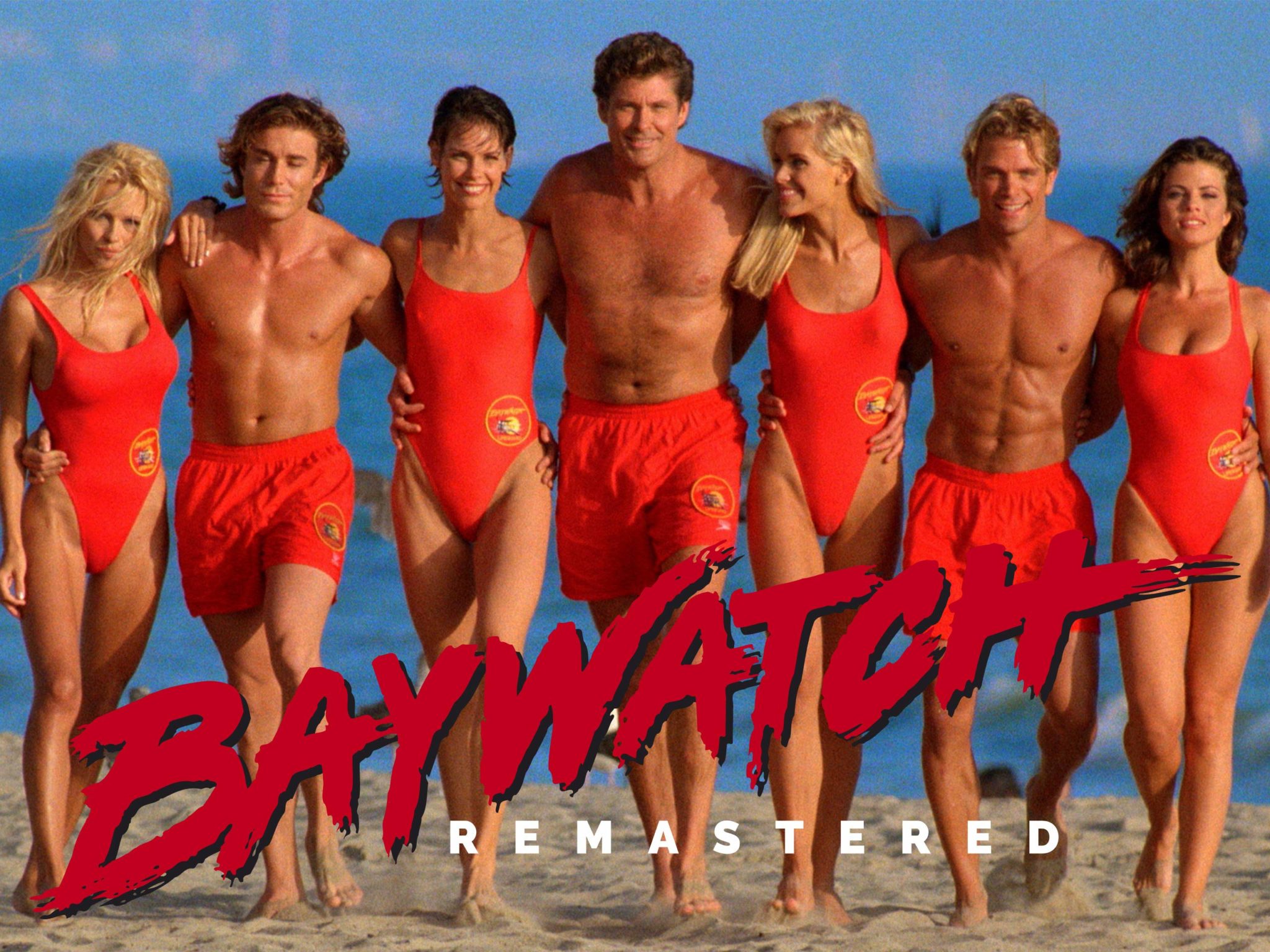 The series that took over the world has come ashore on Pluto TV. If you’re looking for action, excitement, and running in slow motion, Baywatch is always here, 24 hours a day. Pluto TV’s Baywatch channel will go live with the first 5 seasons. Every quarter they will switch in new seasons, including “Baywatch: Hawaii.”

Class is in session! Get into all the drama, romance, angst, and fun of the Emmy-nominated “Degrassi: The Next Generation” any time, here on Pluto TV. Pluto TV’s Degrassi channel will go live with a wide array of seasons, and will eventually launch all seasons of the show. 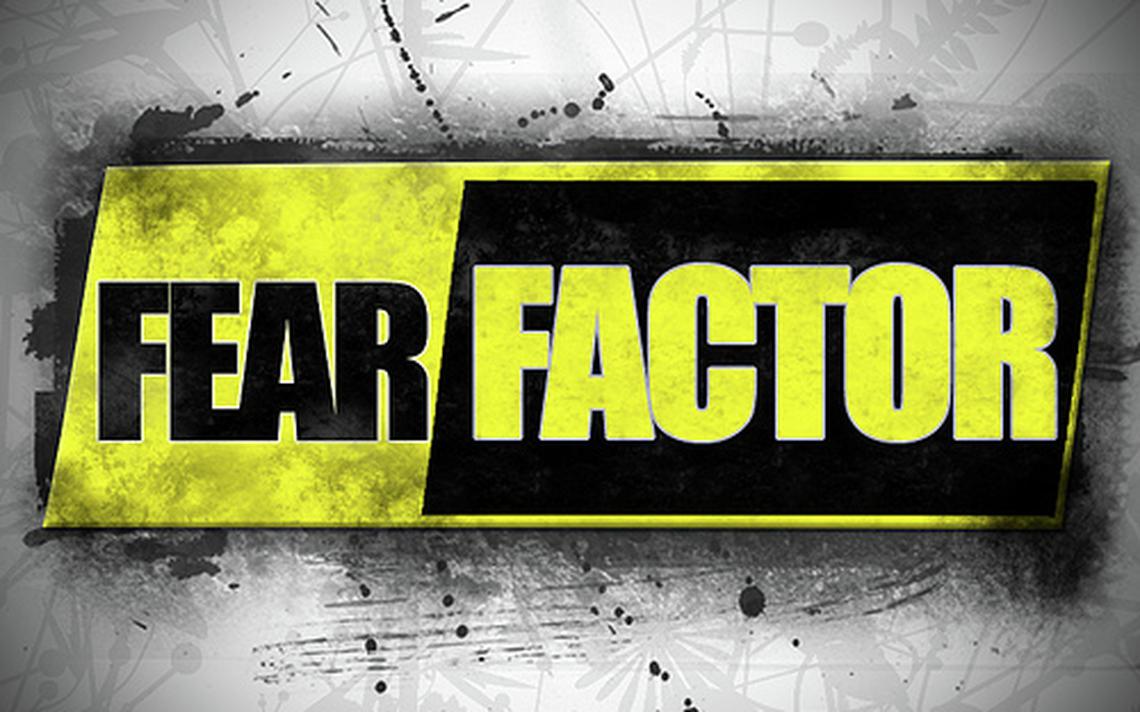 A group of contestants are challenged to perform a number of terrifying and/or disgusting stunts, from driving a dangerous course to eating something really nasty. If a contestant refuses a challenge, fails in a challenge, or has the worst performance in a challenge, that contestant is eliminated from the competition. The contestant (or team) that manages to complete all of the stunts, including finishing the final stunt in the fastest time, wins the $50,000 prize. The rest? Well, they get nothing (except maybe a mouthful of worms). Joe Rogan is the presenter.

Rejecting traditional stage magic as archaic and irrelevant, a New Age illusionist unveils a series of entertainment he labels “mindfreaks” — and with good reason. What else would you call a guy levitating a stranger right there on the street.

PursuitUp is a network dedicated to the hunt-fish outdoor enthusiasts. With over 100 producers bringing world class programming from around the world, there is always an adventure waiting for you. Our legendary hosts hunt big game across Africa, cast for Bull Reds in Louisiana, teach better duck calling techniques from the green timber of Arkansas, educate how to be better stewards of the lands we hunt and much more. PurusitUp. We deliver the Outdoors. Anytime, Anywhere.

With a combined reach of more than 100 million homes across America, TBN is the most watched and requested faith channel in the nation. We’re also the undisputed leader among faith-and-family networks for original and exclusive content, including church and ministry programs, engaging talk, music and entertainment specials, exclusive children’s shows like VeggieTales, news and current events, family friendly movies, and much more!

Be inspired with worship from Hillsong United, Young & Free and Hillsong Worship and be empowered with life-giving teaching from Pastors Brian & Bobbie Houston and the international Hillsong team along with Joel Osteen, John Gray, Joseph Prince, Joyce Meyer, TD Jakes, Steven Furtick and more. Catch all the latest from Hillsong’s conferences, exclusive interviews, documentaries, fun for the kids, youth programs plus much more

Rock out with your block out! MTV Block Party is the only place to find your favorite artist’s entire music video catalog in one place. You can watch every music video from the biggest and best artists in one continuous binge session.

Viacom purchased Pluto in March and the streaming service has since reached over 15 million active users.

Pluto TV is absolutely free. If you don’t mind 30-second ad breaks, you can get all of the content on Pluto for the low price of $0.