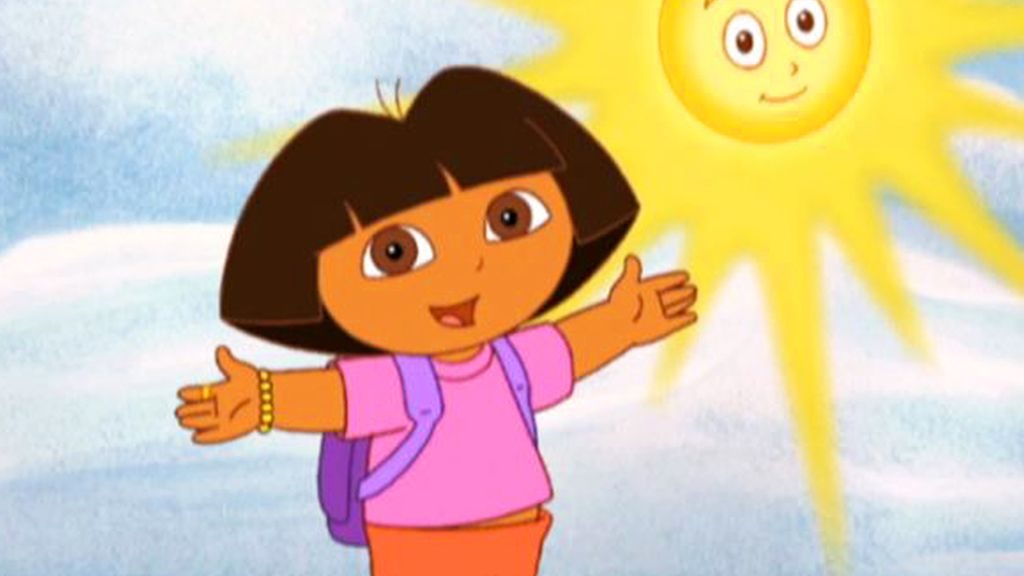 Today Pluto TV added a new 24/7 Dora TV channel playing non-stop Dora the Explorer episodes. This channel launches a few weeks before the new Dora movie launches on August 9th 2019. It seems that Viacom is hoping to use Pluto TV to help promote the new movie. This may be a templet for how Viacom hopes to use Pluto TV in the years to come.