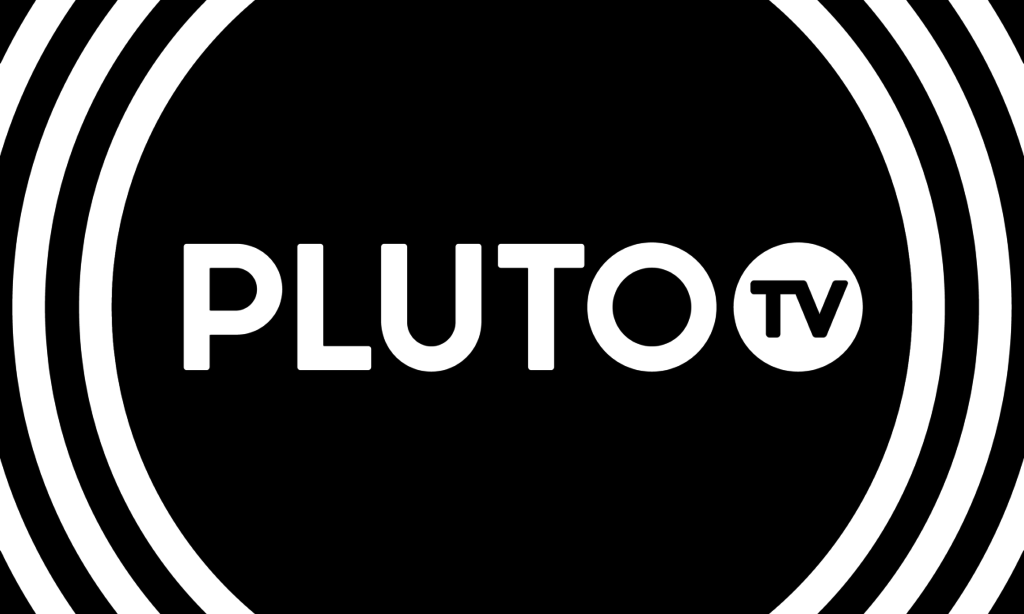 Yesterday it was announced that the free streaming service Pluto TV will begin to add CBS programming starting tomorrow. Now Pluto TV has added serval CBS stations on Pluto TV as CBS and Viacom, the owners of Pluto TV plan, to merge into ViacomCBS starting in December 2019.

“CBS Interactive has long been an integral partner for Pluto TV. We are excited to continue to grow this relationship and extend new value to the Pluto TV audience together,” said Jeff Shultz, EVP and Chief Business Officer, Pluto TV.

“In addition to our previously launched CBSN and CNET channels on Pluto TV, we’re thrilled to be bringing more of our ad-supported streaming channels to the platform with today’s launch of our entertainment news channel, ET Live, and CBSN’s local news channels for New York and Los Angeles,” said Sarah Jeon, EVP Business Development, CBS Interactive.

With ET Live, you will find 24/7 news covering the world of entertainment. From new movies to award shows, ET Live is your 24/7 feed of Entertainment Tonight.

It is a 24/7 news network focusing on the city of New York.

It is a 24/7 news network focusing on the city of Los Angeles.

This is likely just the start of new networks coming to Pluto TV from CBS. There are several other free CBS networks like CBS Sports HQ that would be a good fit for Pluto TV.

The Pluto TV app is completely free and features more than 200 channels that are always changing. Pluto TV is currently available on Roku, Fire TV, Apple TV, Android TV, iOS, and Android. When Viacom bought Pluto TV, the company added Viacom content, along with building partnerships with major networks. You can now watch content from channels including Nick, Nick Jr., MTV, and Comedy Central for free, along with curated channels from CNN, NBC News, CBSN, the NFL, and more. You can find our full review of Pluto TV HERE.