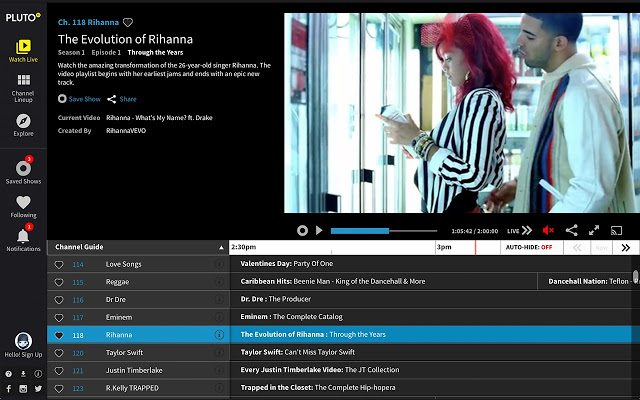 “Our vision to entertain the planet can only be realized by having the best content on television and we are tremendously excited to be adding such amazing content from these new partners which will enable us to create an even better viewing experience on Pluto TV,” said Ryan the Co-Founder and CEO of Pluto TV. “At Pluto TV, we are committed to connecting viewers with the TV they love, and with partners and content such as IGN, The Onion, Legendary Digital Networks, Newsy and World Poker Tour, we are making the Pluto TV experience better for our viewers every single day.”

As with all the other channels on Pluto TV the new channels are curated by experts. If you are looking to find something new or just want something running in the background, Pluto TV is one of your best options.

Here is a quick breakdown of everything that is coming to Pluto TV:

Movies Anywhere has Horror Movies on Sale Starting at $4.99