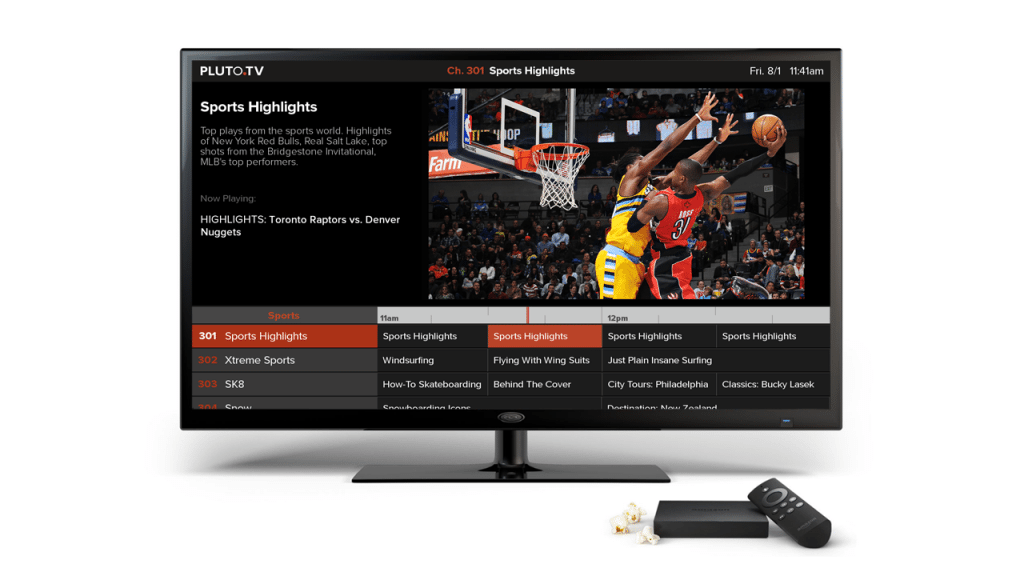 This week Pluto TV’s Chief Business Officer Jeff Shultz spoke at the TV of Tomorrow conference where he gave some details about how they are doing and the future of Pluto TV.

One of the big surprises was a statement from Shultz that Pluto TV has “twice the audience of all the vMVPDs combined.” Currently all live TV streaming services have over 5 million subscribers. That would put Pluto TV over 10 million active users right now.

Shultz did slightly back track, but he did not deny that Pluto TV has over 10 million subscribers during the Q&A. He just said Pluto TV was not officially ready to claim such a boast, but that it would come in the company’s next announcement.

For now, we will have to wait until their next announcement to find out exactly how large they are and how they plan to work with cable companies.