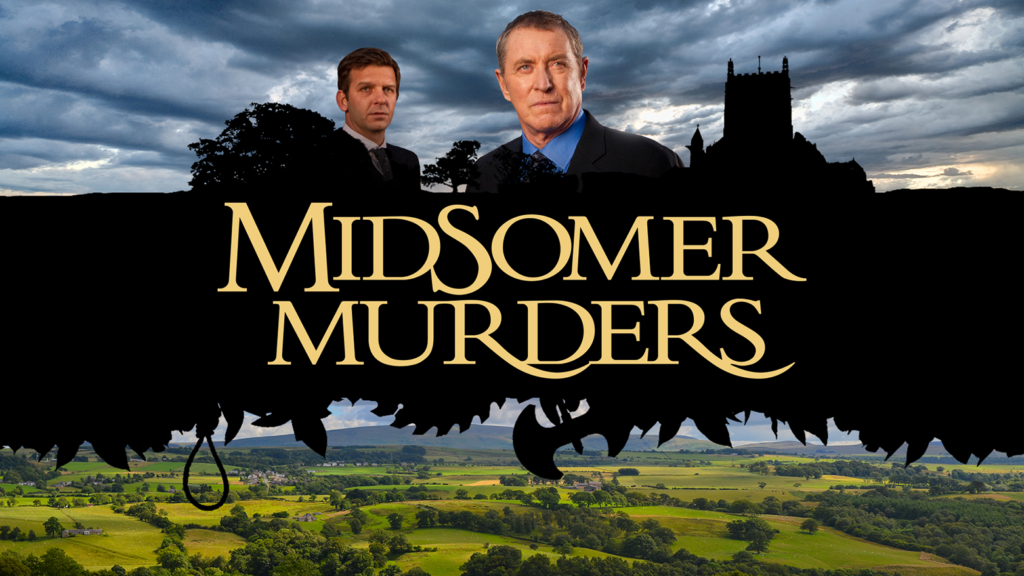 Recently Pluto TV has been steadily rolling out new content. Yesterday it launched a dedicated MLS channel and today one dedicated to the hit British TV show Midsomer Murders.

Here is what we know about this new channel:

Channel #: 513
Description: Midsomer County is a lovely place to visit, but you wouldn’t want to die there. Watch Detective Chief Inspector Barnaby solve the most intriguing cases from the original run of the classic British mystery series.

Content: This is a single-series channel featuring the British mystery series “Midsomer Murders”.

Pluto TV Latino will reportedly launch in July of 2019. It will offer a collection of U.S. Hispanic channels that will be announced at a later date.

Sadly Viacom did not say how Pluto TV would expand its device support to “tens of millions” of additional devices. Though you should expect more TV partnerships similar to the partnership Pluto TV and Vizio have.

Pluto TV will launch in Latian American sometime in 2019. From there Pluto TV plans to expand into additional territories in 2020. Sadly Viacom did not say which markets will be getting Pluto TV.