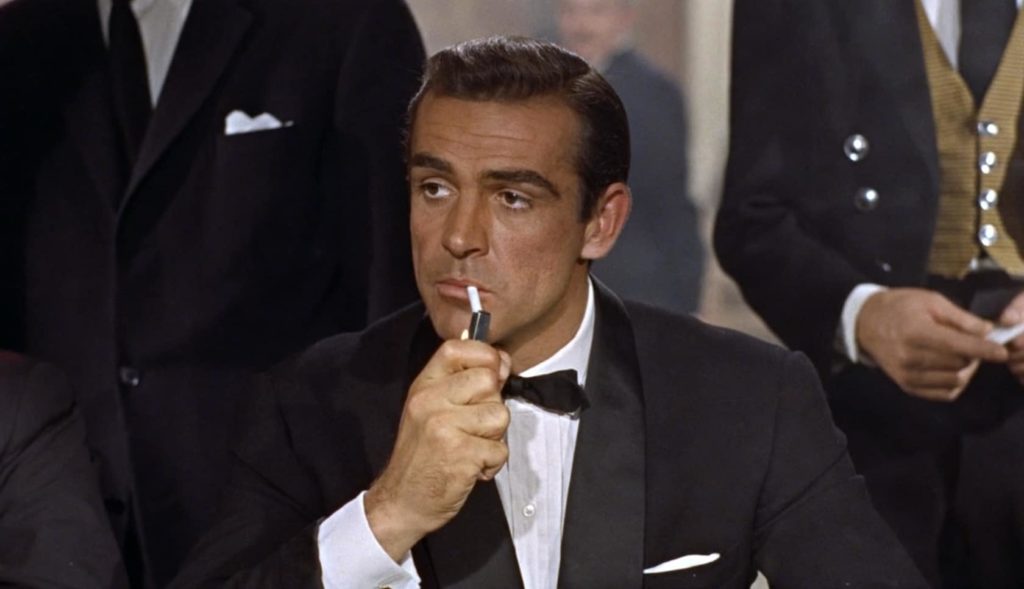 Do you love James Bond Movies? According to a report from Deadline soon Pluto TV will launch a 24/7 James Bond Channel called Pluto TV 007. With this new channel, you will find a rotation of 18 Bond films and the channel will go live this Sunday. Viacom is using this new channel to promote the new James Bond movie that will be coming on April 8th, 2020.

This new 24/7 James Bond channel will join 6 other new channels that launched this week including:

Catch up on past seasons of the death-defying battles, amazing competitions and ruthless gameplay on MTV’s The Challenge, where competitors deal with hell on earth—and each other—to win big bucks.

MTV’s Wild ‘N Out channel on Pluto TV gives you the best classic episodes of the hit comedy gameshow, one battle at a time. Join Nick Cannon and his hilarious comedic sidekicks as they throw down their sharpest, wittiest and quickest jokes all improvised on the spot.

Want to look inside Britney Spears’ bedroom? What about sneaking a peek inside Snoop Dogs’ refrigerator? Or take a dip in Queen Latifah’s pool? With MTV Cribs on Pluto TV you can get insider access like never before as the stars themselves take you on the most personal house tour ever. And, with the MTV Cribs on PlutoTV- its 24/7 of the best episodes ever. The biggest celebs, musicians, actors and stars all open up their homes for your eyes only. It’s the most blinged out Open House ever – and you are invited.

Join Rob Dyrdek and his celebrity friends as they dissect, poke fun, and rip into some of the most out-there viral videos all day every day with classic episodes of MTV’s Ridiculousness on Pluto TV.

Enjoy classic episodes of MTV’s hit dating show Are You the One? Take a house full of young, hot singles, add their perfect match, and put a million dollars on the line and you’ve got MTV’s Are You The One? on Pluto TV. You’ve found your perfect match