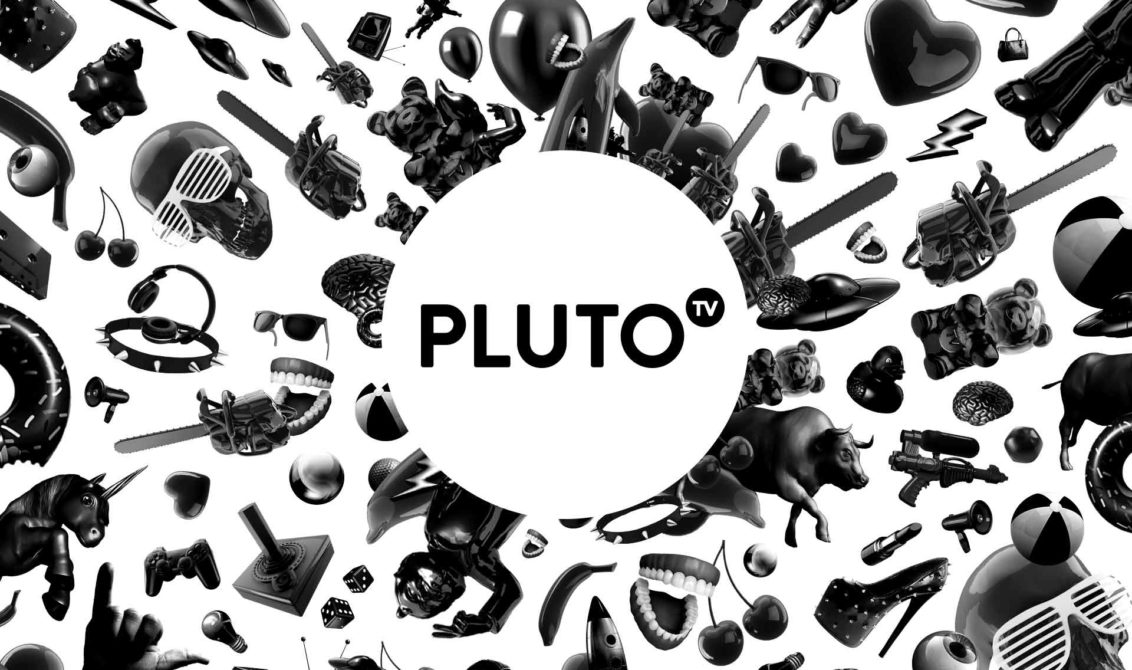 Today during Viacom’s 4th quarter 2019 earnings call, Viacom once again said that Pluto TV Latin America would soon be launching in early 2020. This comes as Pluto TV has been slowly building a base of Spanish Networks. Pluto TV now has 22 Latino channels with over 4,000 hours of Spanish and Portuguese programming as Viacom works to build a network of Pluto TV channels to launch within Latin America.

Some of these 22 Pluto TV Latin America channels include:

Watch original series from MTV Brasil, Comedy Central Brasil and Porta dos Fundos. Check out hilarious standup comedy, shocking reality TV shows and more, all in 100% Brazilian Portuguese! Viacom’s irreverent Brazilian content will make you laugh, cry and come back wanting more. If you want to have your mind blown, check out what these wild guys and gals are doing on Pluto TV Brasil!