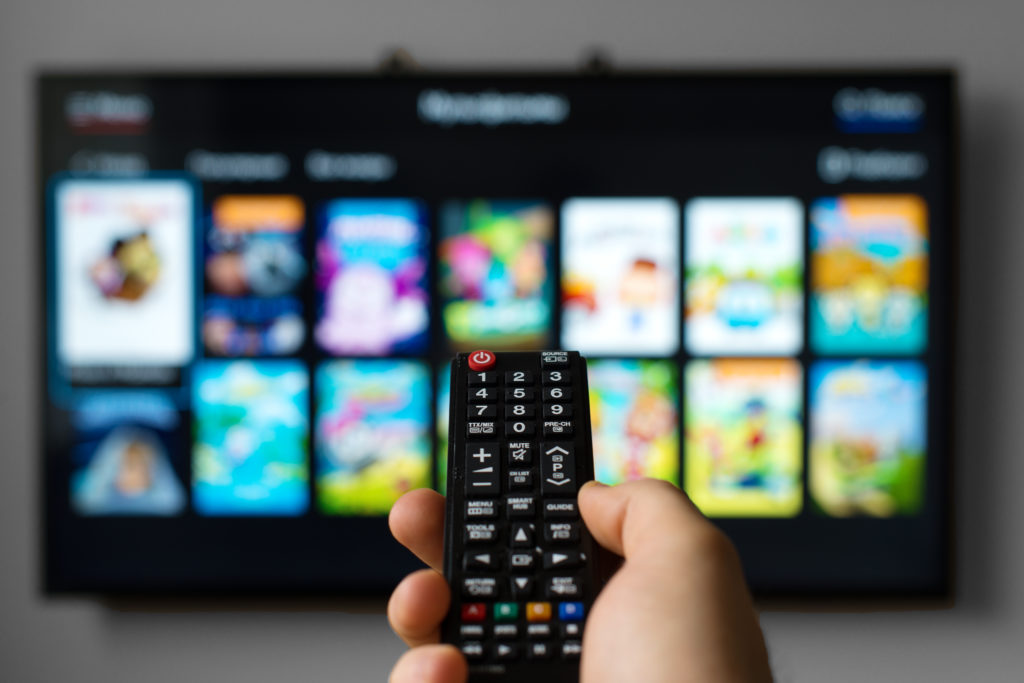 Today Spanish National Police announced that they have conducted a raid to dismantle an IPTV reseller system worth a reported €1 million. Spanish police say they hope this raid put a dent in the supply chain that re-sold their services to multiple IPTV services according to TorrentFreak.

Spanish Police say they have arrested 12 people. Four of them have been charged with managing access to content, attracting customers, and collecting cash through various platforms from selling captured broadcast singles. The other 8 people arrested are sellers of the service. These arrests happened in Madrid, Toledo, Alicante, Murcia, Gran Canaria, Tenerife, and other locations.

Maybe the biggest win for the Police here was 15 hard drives and 10 computers that likely contained the names and information of everyone the IPTV owners worked with.

This news comes after Police in Italy, the Netherlands, France, and Bulgaria raided multiple locations in an effort to shut down what they say is the back end of many illegal IPTV services. Xstream-codes.com is reportedly the company behind the software systems that run many IPTV services. It was reported that as many as 50 million people used a service run by Xstream-Codes.

Xtream-Codes offered an “all-in-one” solution to operate an IPTV service. According to police they now have control over the system and have reportedly cut off 5,000 clients servicing over 50 million customers around the world. Exactly what IPTV services used Xtream-Codes is unknown as is how much data the police got. It’s very likely they now know the names and locations of many of the 5,000 clients who sell the IPTV services.

With numbers like these, you can see why the Police and content owners are working to crack down on IPTV services.