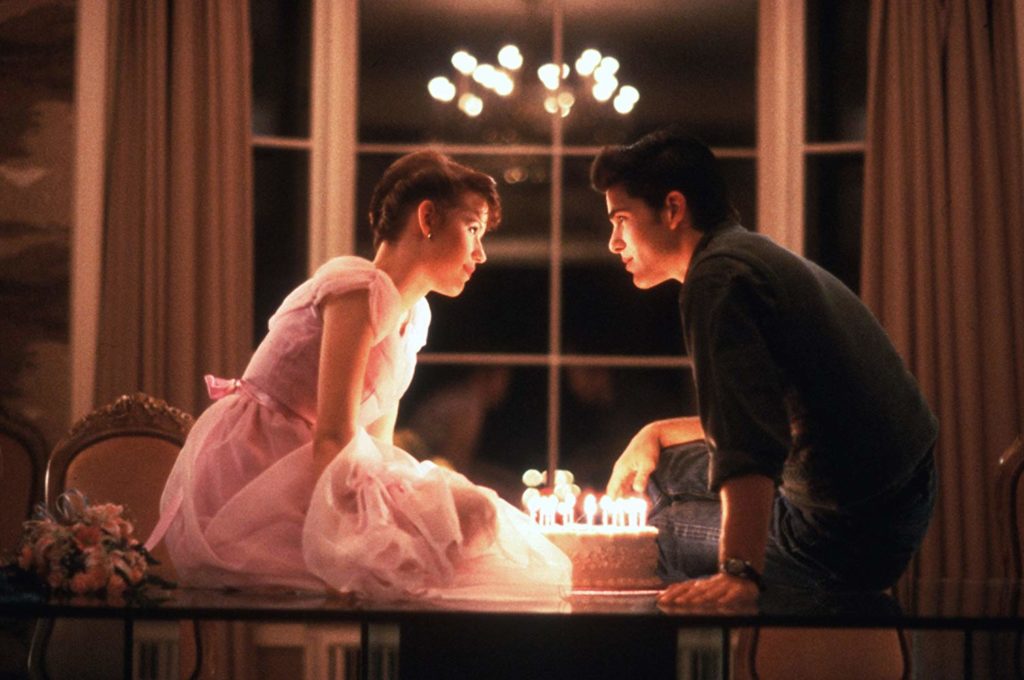 Whether you’re heading to prom this year or reminiscing over proms from years past, Amazon Prime is here to help you celebrate the season.

Brandon Love from Amazon Prime put together a list of some of his personal recommendations for movies and TV episodes that include all of the fun and drama of the biggest school dance of the year.

In this classic coming of age movie, Samantha Baker is ready to celebrate her sweet sixteen. She pines over the boy of her dreams while dealing with school work, friendships, and family drama. It’s the perfect mix of comedy, drama, and romance in true John Hughes fashion. Plus, Molly Ringwald’s prom dress is iconic.

Wish Upon a Star

This Disney movie from 1996 has become a cult classic. In the movie, younger sister Hayley Wheaton (Danielle Harris) wishes to switch places with her popular older sister Alexia (Katherine Heigl) and through the power of Disney magic, their wish comes true.

Brandon says: “Of course we can’t compile the best prom TV and movie specials without including Dawson’s Creek… the show is essentially the prom of teen television: it’s a classic, with way more drama than you were expecting (in the best way.)”

One episode of of this TV comedy, the schools in Pawnee make budget cuts by eliminating Senior Prom. Leslie Knope (Amy Poehler) and the Parks department decide to save the day by throwing a Prom for them.

Sabrina the Teenage Witch: Now You See Her Now You Don’t

It’s the early 2000s Sabrina, with Sabrina Spellman (Melissa Joan Hart) and Harvey Kinkle (Nate Richert) vying for cutest couple status at the Winter Ball. Sabrina gets magic weight loss shakes from the Other Realm to fit into her dream dress but gets more than she bargained for.

21 Jump Street: The Worst Night of Your Life

Officer Tom Hanson (Johnny Depp) and Judy Hoffs (Holly Robinson) go undercover at an all-girls’ school to investigate a series of fires set by an arsonist during the school dance.

Brandon says: “It’s easy to forget this Christmas classic contains one of the most epic high school dances when disaster strikes in the form of a gymnasium that doubles as a swimming pool. George Bailey (Jimmy Stewart) and Mary Bailey (Donna Reed) show off their fancy footwork in this unforgettable scene.”

Brandon says: “It’s the big spring dance and the chances for romance are strong for Dylan (Luke Perry) and Brenda (Shannen Doherty), possible for Kelly (Jennie Garth) and Brandon (Jason Priestley), and non-existent for Steve (Ian Ziering), who carries a torch as cumbersome as his date’s dress.”

Read Previous EXPIRED: The 4K Roku Premiere is On Sale… Read Next How to Watch The Warriors vs Raptors in…