The Ratings Are in & Netflix’s Shows Are a Hit 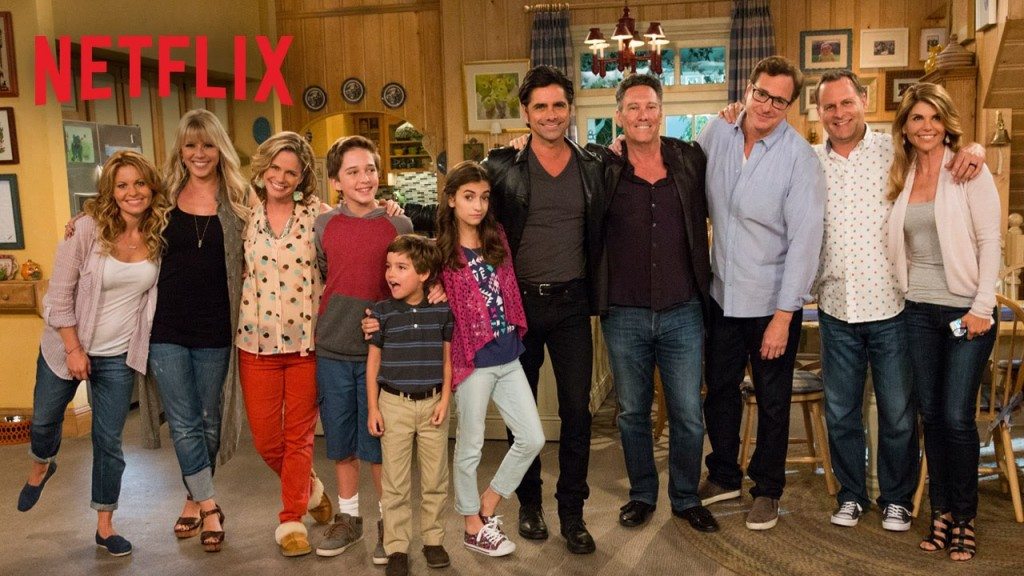 Symphony Advanced Media reports that Fuller House, the spinoff of Full House, was one of the most popular shows on Netflix with a total of 21.51 million adult viewers and an 11.31 demo rating. Numbers like this will hold up to the best shows you will find on broadcast networks.

When you compare these ratings to ratings of some of HBO’s biggest shows it just reveals how dominant Netflix really is. HBO’s Silicon Valley had 2.42 million viewers, Girls had 1.31 million, and Veep had 1.53 million viewers.

Clearly Netflix is not only dominant in subscribers but also in views.