Redbox Has a New Manager For Their Streaming Service 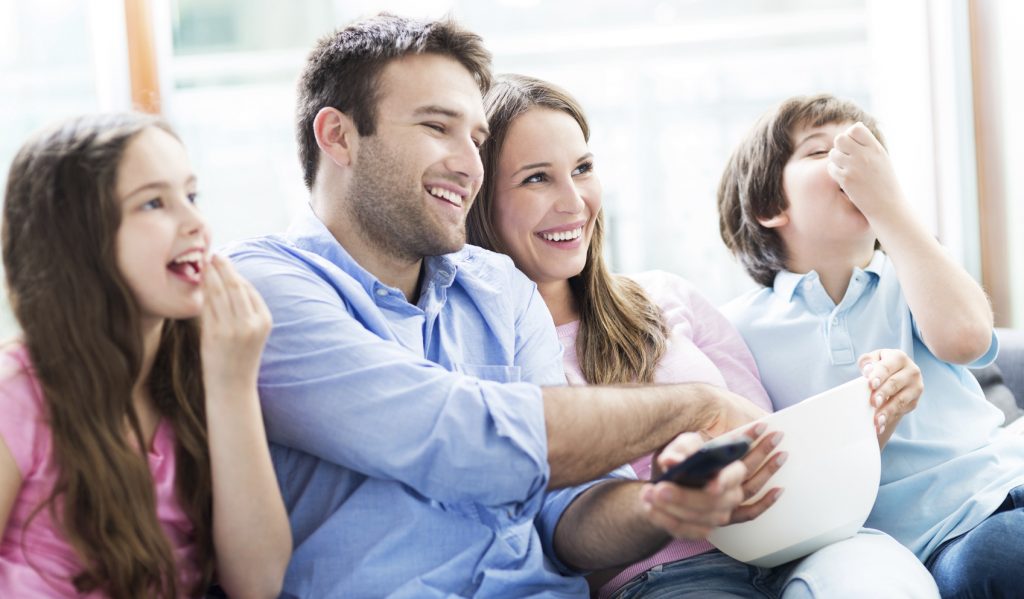 Last week Redbox announced that they have hired Chris Yates to be the new General Manager of Redbox On Demand.

“Less than a year out from our beta launch, On Demand, has surpassed major milestones and is a rapidly growing player in the competitive digital home entertainment space,” said Galen Smith, CEO of Redbox. “Having Chris at the helm of an incredibly talented team will help take Redbox On Demand to the next level.”

Yates has had senior roles in content production, distribution and consumer electronics at companies like Dell, CinemaNow and Omnia Media. His work includes content production and distribution across transactional video, social, ad-supported and subscription video platforms with a focus on improving content monetization, licensing and original content development.

“We’re thrilled to have a dedicated General Manager on board to run our On Demand service as it becomes increasingly popular with current and new Redbox customers,” said Jason Kwong, Redbox Chief Strategy and Business Development Officer. “Chris is the right leader as he brings deep knowledge of both traditional and digital media, and an appreciation for our unique value prop – consumer choice across price points and formats.”