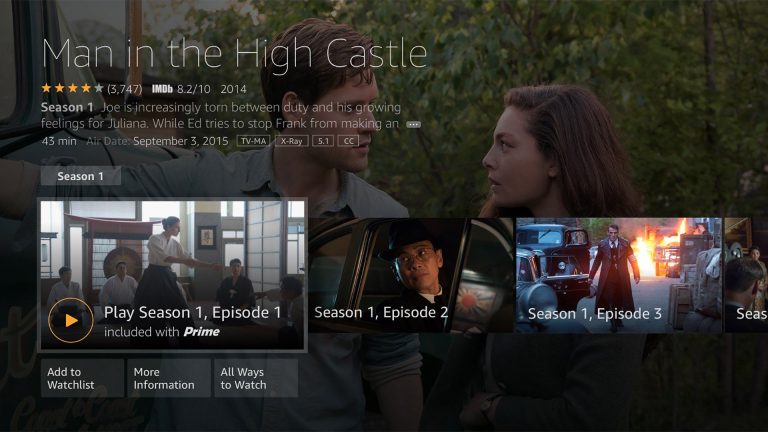 Today Reuters reported that Amazon has scrapped plans to launch a live TV streaming services built off of their Amazon Channels service.

This all comes from sources Reuters says are “people familiar with the matter.” According to the reports, Amazon has been unable to get more networks to join its a la carte Amazon Channels services. The hope was to get channels to offer live feeds of their content in as a la carte options through Amazon channels. Now after long talks, Amazon has reportedly backed away from talks with them.

It was also reported that Amazon’s plans to launch a live TV streaming bundle similar to Sling TV, Hulu, DIRECTV NOW, and others have come to an end. The planned skinny bundle would have offered a limited number of cable networks for a set monthly fee. According to Reuters in recent weeks Amazon decided not to move ahead with its live TV streaming service after deciding it would yield too low a profit margin.

Amazon could still change its mind but as of today, it looks like Amazon’s live TV streaming service is dead. According to reports, Amazon will continue to build up its on-demand offerings and its sports lineup.