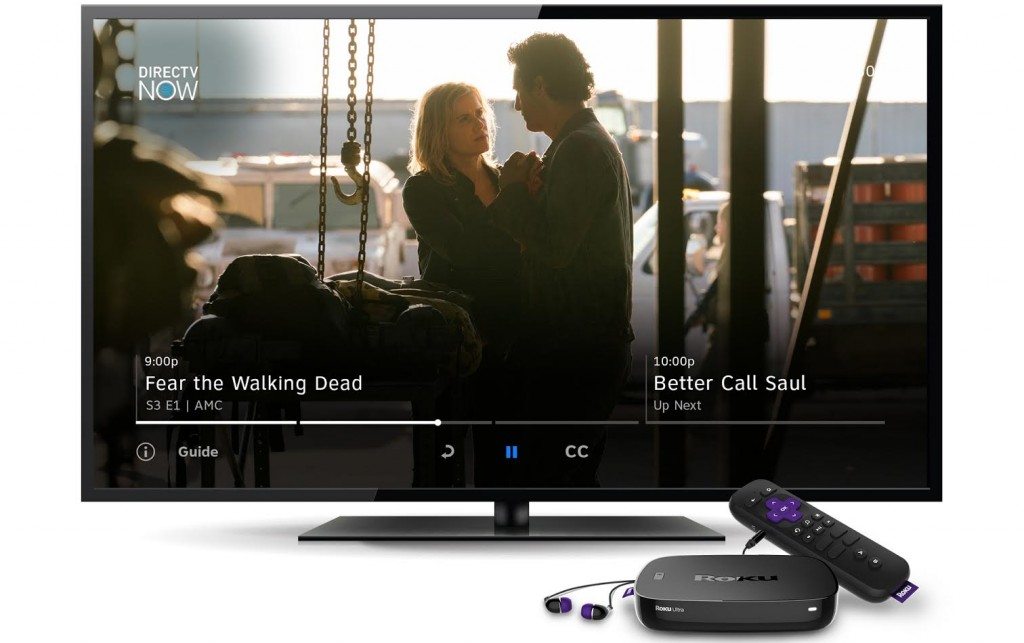 For some time now AT&T has been beta testing a new DIRECTV NOW app and DVR service. At first, it was reported that would happen in late 2017 but now it is starting to look like early 2018.

During the 3rd quarter 2017, AT&T earnings call AT&T’s CFO hinted that DIRECTV NOW’s DVR would be coming out in early 2018 and now a Wells Fargo analysts is reporting the same thing after meeting with AT&T’s investor relations team.

“DTV Now 2.0 is coming,” the Wells Fargo analysts wrote. “Importantly, this will streamline the User Interface (UI) for the customer (T currently has different UIs for DTV, DTV Now, U-verse and Sunday Ticket). This upgrade will also likely bring with it some additional functionality (i.e. Cloud DVR, additional streams, etc.). Timing is expected in Q1’18 (when we expect T will also own a lot more content and have some anchor tenants to build around DTV Now…yes even with today’s headlines).”

Now we have been hearing that the DIRECTV NOW Beta is coming to a close. AT&T updated it’s DIRECTV NOW Beta FAQ to state that there will be no new devices added to the beta. We have also heard rumors leaking out from AT&T and the beta community that the beta is getting ready to wrap up. (Likely in the next month or so.) Now that does not mean the new app and DVR is ready to go live. It could just mean that AT&T has all the data they need from the beta.

It is also interesting to see that a first-quarter 2018 release would also line up with the rumored release date of AT&T’s new Android TV powered streaming player.

For now, what we do not know the exact date the new DVR will be released, but all signs are pointing to AT&T missing their goal of a fall 2017 release. Now that should not be a surprise. As with all new technology bumps in the road happen and can delay software.