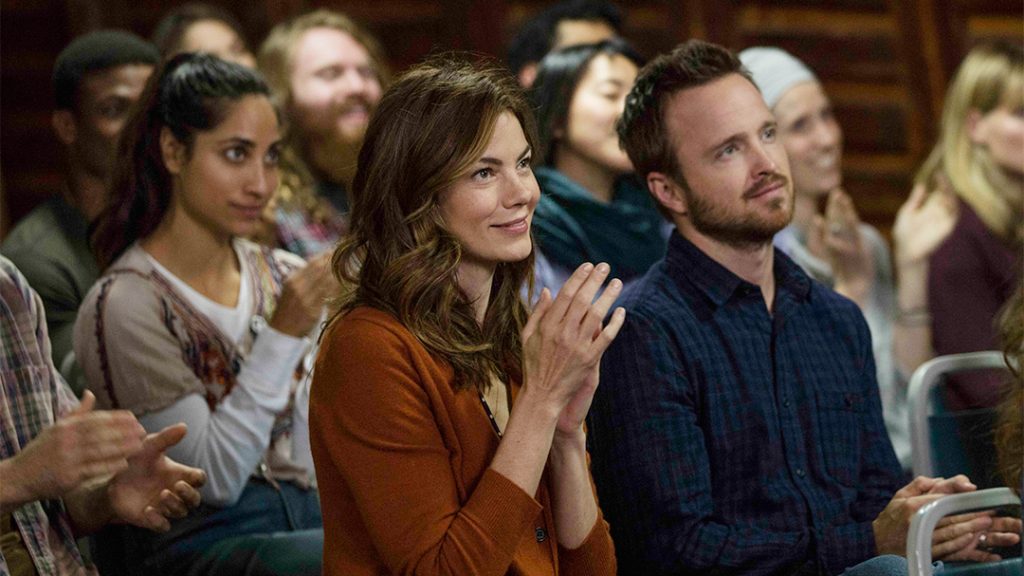 Update: We have learned even more details about Hulu’s new live TV service. Including a correction to the DVR section. To learn more click HERE.

The pricing for Hulu’s live TV service has been speculated at for months. Now Tech Crunch thinks they know what it will cost. According to sources the new Hulu live TVoption will likely be $39.99 per month, with ads and access to Hulu’s on-demand library, according to sources with knowledge of Hulu’s plans. Recently Hulu’s CEO Mike Hopkins’ has said that its new service would cost “under $40” per month.

It is said that the new Hulu live TV service will not only give you live TV but also access to Hulu’s on-demand content, Hulu Originals, and the broadcast networks’ on-demand content. The $39.99 price point is only a report and it could change but likely won’t rise given Hulu’s earlier promises and the now fiercely competitive market for streaming TV.

Asked about the pricing, a Hulu spokesperson said the company is still in the process of building its live content package and has not finalized any pricing yet.

The $39.99 live TV service will come with a DVR for recording. But this recording space will not be a fully functional DVR, as it will not support fast-forwarding through commercials.

However, Hulu is looking at also offering an add-on package to its live TV service that will include an DVR with up to 200 hours of programming and allow fast-forwarding through commercials. It is rumored that this add-on could cost as much as. Update that is not one package but multiple packages. Each add-on will cost less than the $20 we had reported.

Hulu’s live TV service will offer Showtime at launch and HBO shortly after the service goes live. It is rumored that Showtime will cost $8.99 a month or more.

We sadly do not have any launch date at for the service at this time.