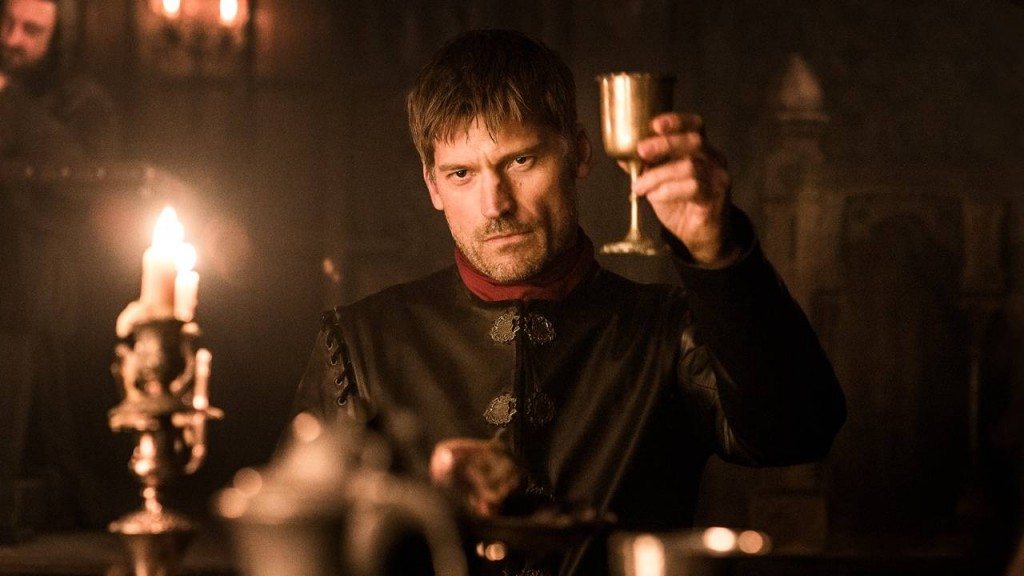 For some time now we have heard the Justice Department was concerned about AT&T’s purchase of Time Warner. It was first reported by the New York Times that the Depart of Justice has called on AT&T and Time Warner to sell Turner Broadcasting Group the group of cable networks including CNN as a potential requirement for approving the companies’ pending $85.4 billion deal. Or sell off DIRECTV and keep the cable networks.

That report was later disputed but never completely disproven. Now Reuters has reported that the Justice Department plans to sue AT&T to prevent it from buying Time Warner.

This is a breaking story and we will update this story as we learn more.