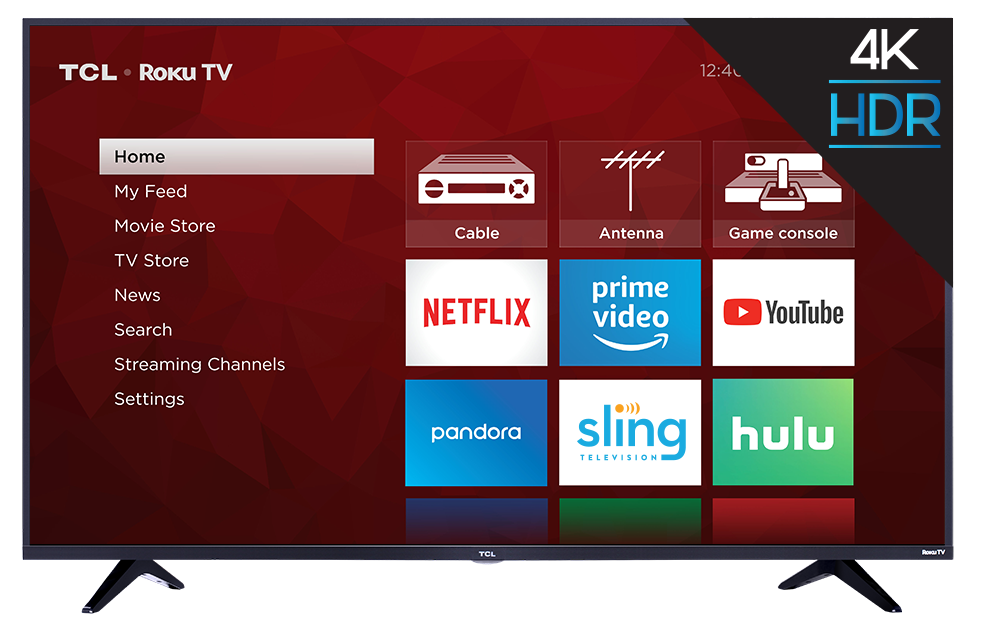 Back in April Roku announced that they are adding the ability to support voice search autoplay. Now with Roku 9.1 update if you do a voice search for a movie or TV show Roku will just start playing it from The Roku Channel instead of showing the results page.

Roku says for best results, it’s best to include the name of the channel in the voice request, such as, “Play The Handmaid’s Tale on Hulu.”

With new voice commands being added with the Roku OS 9.1 update include the ability to say “replay” to go back a few seconds, “turn closed captions on/off” to toggle closed captions, or if you own a Roku TV that has the Fast TV Start feature enabled, and more. You will also now be able to turn the TV display off while streaming select music channels like Pandora, iHeartRadio and TuneIn by saying phrases like “turn display off.”

Roku OS 9.1 is rolling out now to Roku Players and Roku TVs. It will continue to roll out to more Roku devices over the next few weeks.