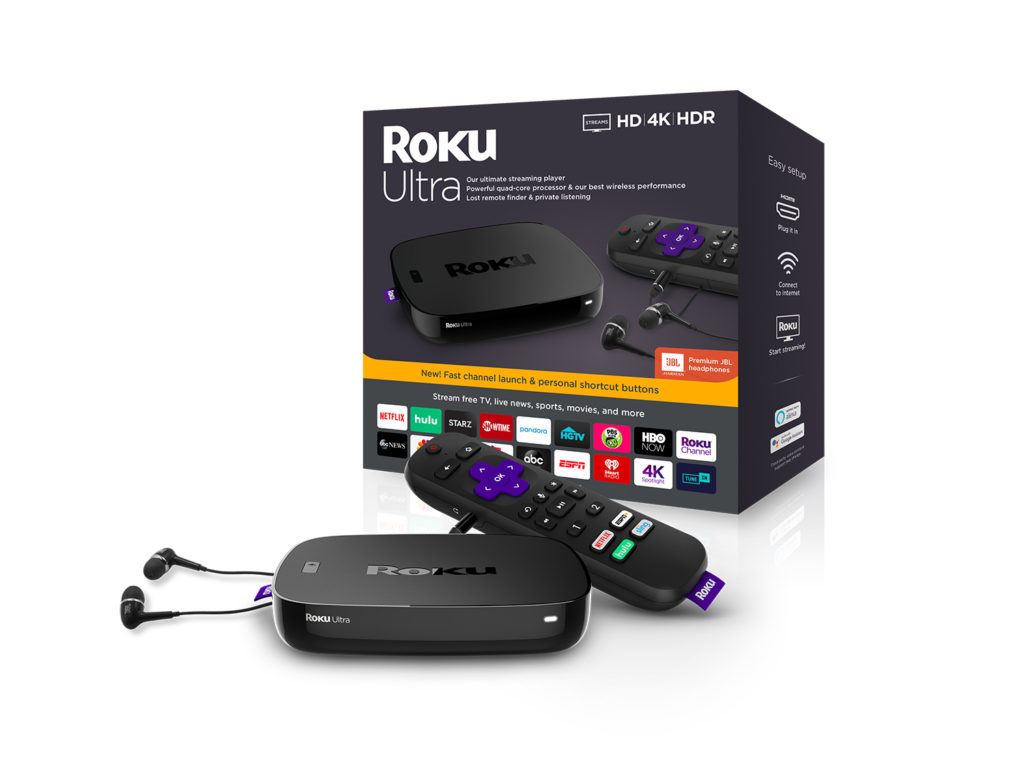 Today eMarketer released its Over-the-Top study looking at US video viewers and connected TV users. According to that new study, Roku is still the most popular streaming player in the United States.

The Roku audience is over 3.5 times larger than the Apple TV fan base and the Fire TV is over 2.6 times larger. Numbers like that make it clearer why Apple has recently decided to open its Apple TV app to devices not made by Apple.

According to Roku, one in three smart TVs sold in the United States also comes with built-in Roku. As more Americans move away from streaming players to smart TVs this lead should help Roku maintain dominance in the streaming world. Now that Roku is expanding into new markets it will be interesting to see if they can maintain their leadership in Europe and parts of Central and South America.

What is your favorite streaming player and why? Roku? Fire TV? Apple TV? Leave us a comment and let us know.