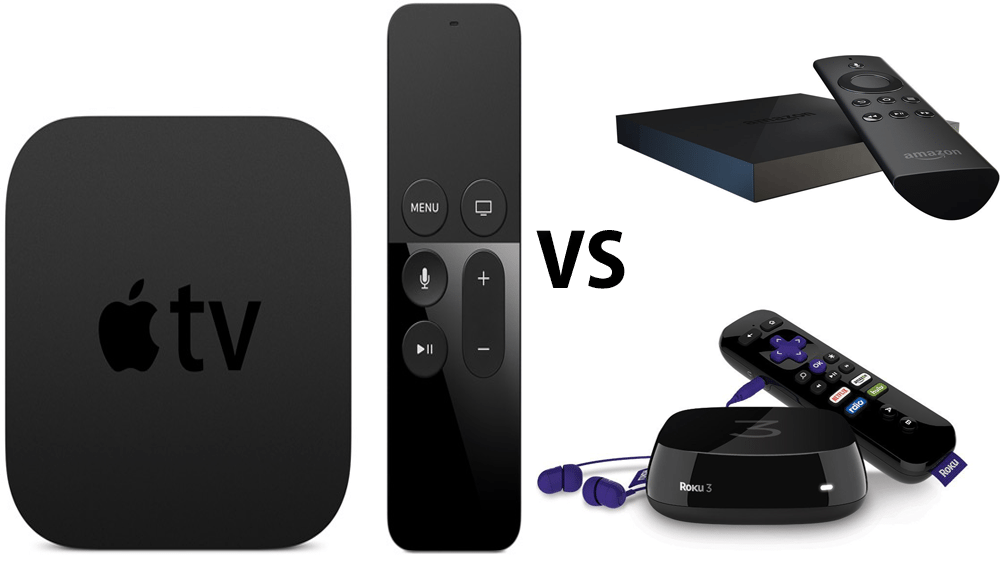 Parks Associates announced new research today at INTX showing Roku is still the most popular brand of streaming media players, accounting for 30% of the players purchased from 1Q 2015 to 1Q 2016. Amazon moved into a virtual tie with Google at 22% of sales. Along with Apple TV (20%), the four major players account for 94% of the streaming media players purchased, up from 86% in 2014.

“Thirty-six percent of U.S. broadband households have at least one streaming media player, up from 27% last year,” said Barbara Kraus, Director of Research, Parks Associates. “Device makers have successfully sold streaming media players to consumers by offering easy access to a variety of content streams, as well as frequent updates that add the latest innovation. Amazon in particular has benefited by promoting its Fire TV devices in conjunction with the company’s Prime Video service as well as streams from HBO, Showtime, and other premium offerings.”

While Apple TV remains in fourth place among the four major brands, it had the largest increase in unit sales year-over-year, primarily due to its long-awaited new version, launched in 4Q 2015. Its share of sales in 2015 was 50% higher than its share in 2014. Amazon also had a substantially higher share of unit sales in 2015.

“Roku and Amazon benefit from multiple form factors – both offer boxes and sticks,” Kraus said. “Sticks accounted for 50% of all unit sales in 2015. Approximately one-third of Roku sales were sticks, and roughly three-quarters of Amazon sales were sticks. Apple and Roku were essentially tied for selling the most boxes, but Roku is expanding its base with the additional form factor.”

“At INTX and CONNECTIONS™, it is clear we are seeing an OTT industry that is extremely volatile, a product of the rapidly changing market space, and players are experimenting with new ways to slice and sell content,” said Glenn Hower, Research Analyst, Parks Associates. “For emerging services, churn is going to be an ongoing issue as they experiment with new bundles and content offerings. The OTT market has low barriers to entry, but service providers need to generate revenue to remain relevant and in business. Access to content, content distribution knowledge, and investment capability for streaming solutions are the primary requirements for aspiring OTT video providers, but ultimately they need to keep subscribers in order to survive.”