Roku Is Stepping Up Its Game with New Apps 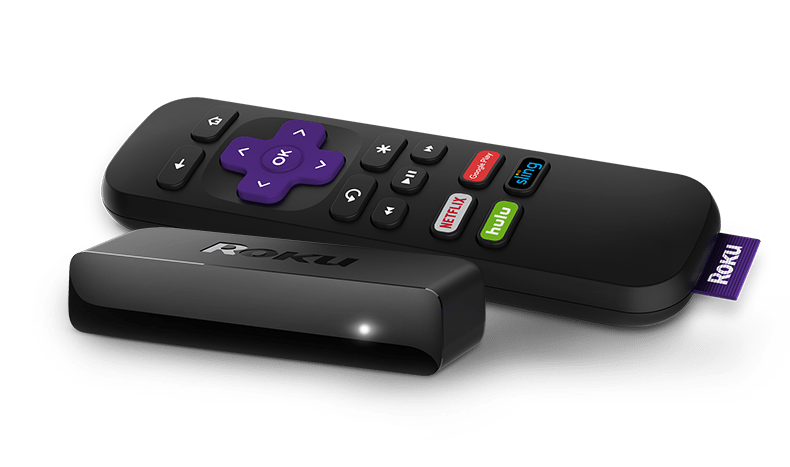 Yesterday DIRECTV NOW rolled out its long-awaited DIRECTV NOW Roku Channel. The surprise was it is a very nice channel with a full channel guide.

After years of complaints that Roku apps felt dated, this new DIRECTV NOW Roku Channel is a great example of what all Roku Channels should be: smooth scrolling between screens and a beautiful user interface.

In the past it was said that Roku was not powerful enough for nice streaming apps. Many used this to defend the PlayStation Vue Roku Channel that has remained mostly unchanged since it launched last year with a grid of channels and a confusing set of menus. Many had suggested that Roku was unable to support the app used on Fire TV and the Apple TV. Now we know that is not true.

Here are a few examples of recent new Roku Channels: 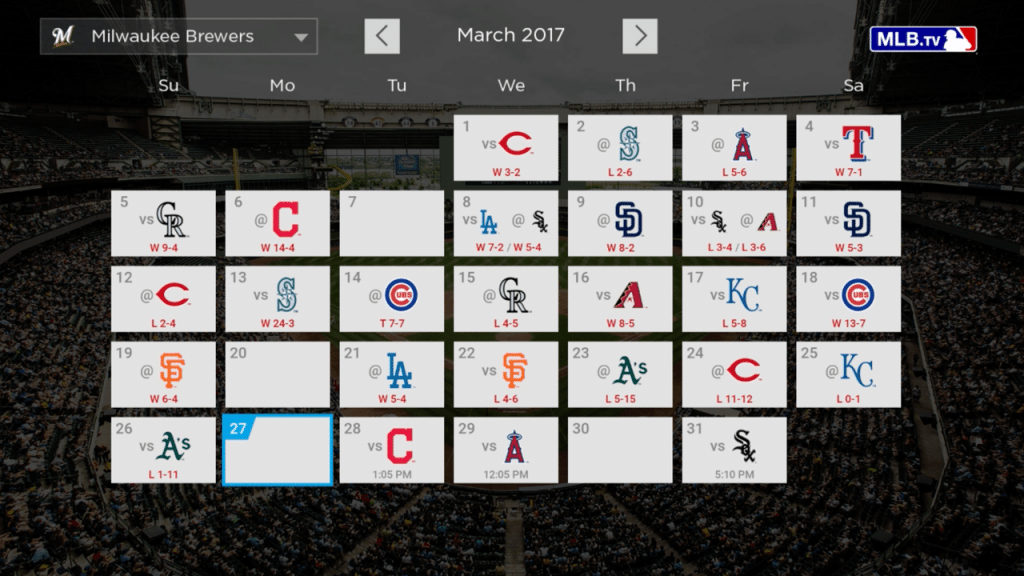 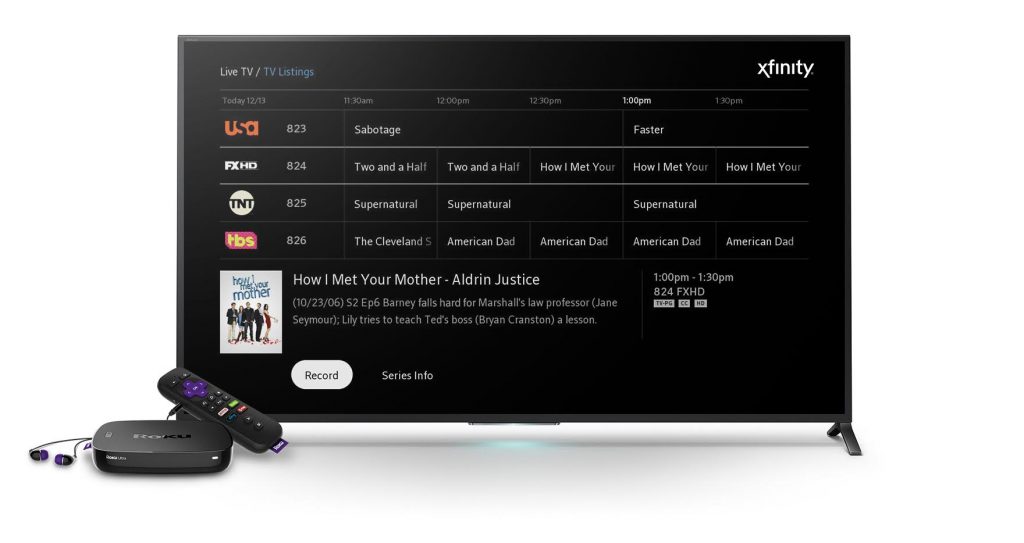 Roku has recently rolled out several other beautifully updated apps. Both Comcast and Twitter came out with new apps that look sharp and are feature rich. Sling TV and Amazon apps show that Roku apps can look just as nice as anything Apple or the Fire TV can support.

Even Sling TV has a fun and interesting interface on Roku. Sling TV typically brings new features to the Roku before other streaming players.