Roku Has a Ton of New Features on The Way

Roku has been busy releasing new features for channel developers. These new features are likely in preparation for a new Roku OS to coincide with the release of new Roku models this fall.

So what are these new features? 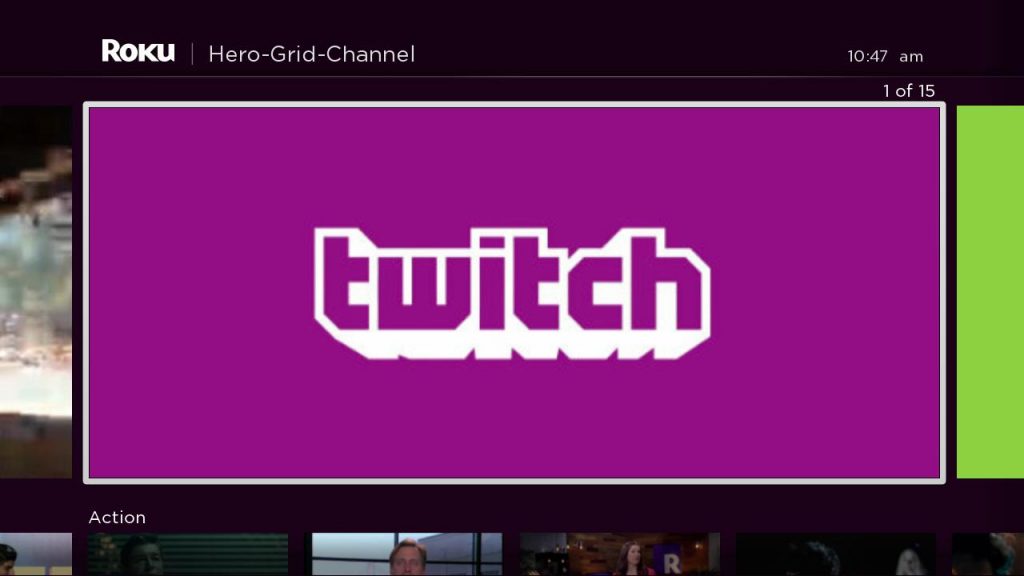 The Roku grid is not going away, but they are making some major changes to the default grid. The new grid is called the Hero-Grid-Channel and will include a featured row that will be large and more prominent. Channel developers can now also use a movie poster row to help feature more content. 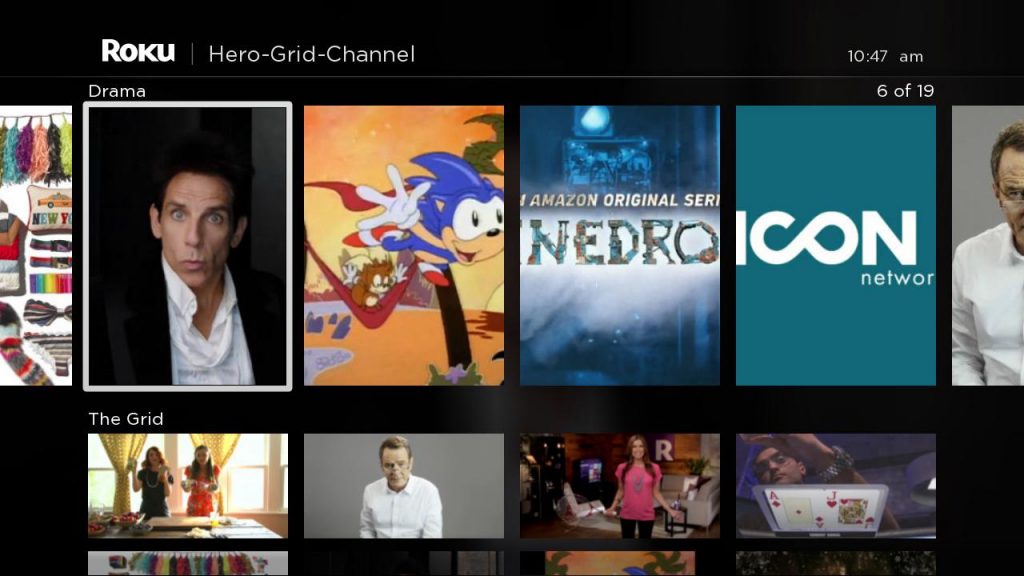 There will also be the typical grid layout and it is customizable for channel developers to set up how they want. 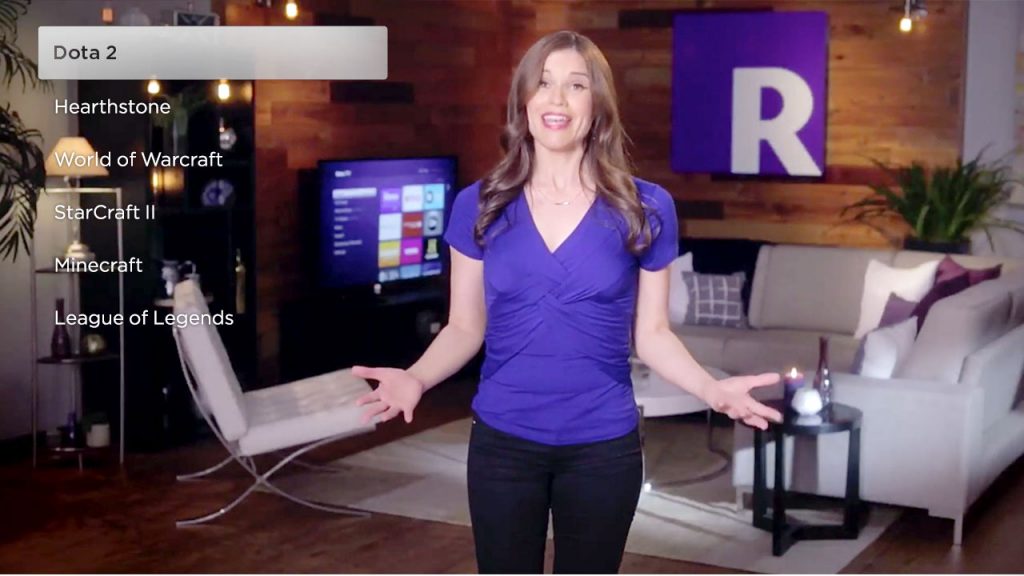 Roku is now making it easier to access menus as you stream. No longer will you have to exit out of the stream to access the menus because Roku now allows channel developers to put a menu overlay on top of a live stream.

Multiple Live Streams in One Channel 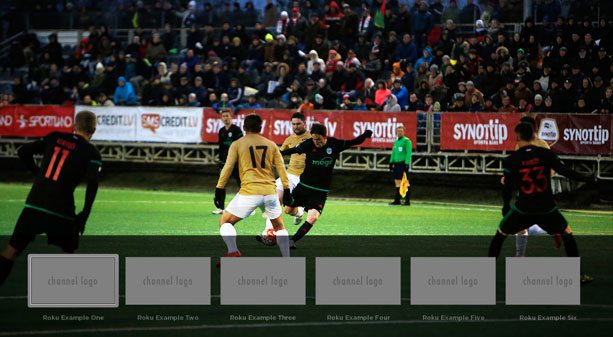 Roku now has a new feature called Multi-Live, which is a new tool that allows developers to easily create a channel with multiple live streams in that one channel. This new Multi-Live feature also seems to allow channel makers to let users’ browse available live streams as they watch a stream.

All of these features have been released to channel creators in just the last two weeks. We know at least three new Rokus are hitting the market this fall. With the timing of these updates and new Rokus on the way some believe that a new Roku OS will be a central part of the new Roku line.

These features are now live and you may start to see channels updated with these features at any time; however, it can take a few weeks to a few months to get a new Roku channel approved for the channel store.