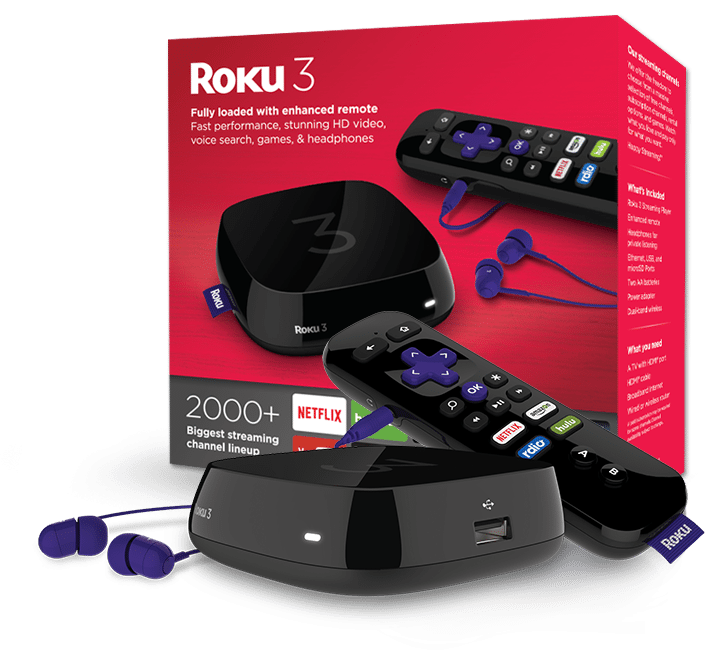 Parks Associates, a research firm, released its annual study on cord cutting. The study showed that Roku is not only the bestselling streaming device of 2014 but also it is the most-owned streaming device in U.S. households with streaming-media devices.

The study showed that Roku devices make up 37% of all households that own a streaming-media device, followed by Google Chromecast at 19%, Apple TV at 17%, and Amazon Fire TV at 14%. Roku also leads streaming-media device sales in the United States with 34% of units sold in 2014. (Google is second with 23% and Amazon overtook Apple for third place last year.)

“Device shipments and sales receipts are important performance measures, but an equally critical metric for device makers is ongoing usage,” said Barbara Kraus, director of research for Parks Associates. “The market consolidation around these four brands forces new entrants to develop more creative features and functionality to tap into the strong consumer demand for streaming content. Devices with additional functionality, such as the Intel Compute Stick, may be a sign of things to come, where streaming is not the primary function but an extra feature to provide additional value.”

The most shocking part of this study is Apple TV’s drop of to fourth place in the U.S. market. Though it may be, it should not have happened because Apple TV is by far the oldest box on the market at this time. One has to wonder if the rumored new Apple TV supposedly coming out later this year will be enough to reclaim the top spot as the most popular streaming-media box in the United States.