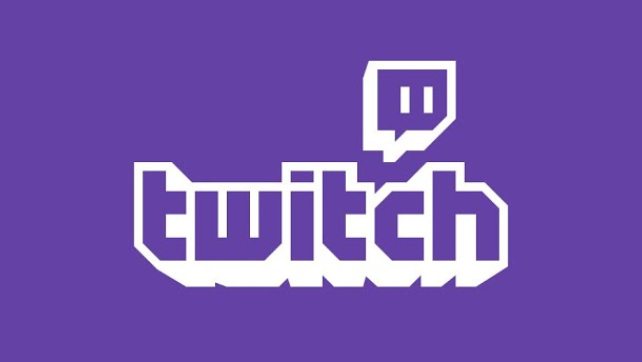 Back in November of 2017 Amazon removed their official Twitch streaming Roku Channel from Roku players. Any Roku owner who already had the Twitch Channel installed on their Roku at the time got a warning message saying the app will no longer be updated but that they can still use it. Sadly new Roku owners would be unable to add the official Amazon Twitch channel.

Very quickly a 3rd party free Twitch app that worked just like the official Twitch channel appeared called Twitched Zero. There was also a paid version that costs $0.99 just called Twitched. Back in May the creator behind Twitched Zero shut it down and today Twitched has also removed the Roku Channel. Thas shutting down down the last option to watch Twitch streams on Roku unless you are grandfathered into the old Twitch app. Sadly the Twitched Roku Channel is being forcibly removing the channel from Roku Players and Roku TVs.

Twitch may be best known for gaming but they also offer a huge collection of cord cutting content. Not that long ago Twitched offer marathons of popular classic TV shows like Doctor Who. Hopefully, Twitch will return to Roku players and Roku TVs soon.

Did you find a new Roku Channel offering Twitch? Leave us a comment and let us know if you find something.