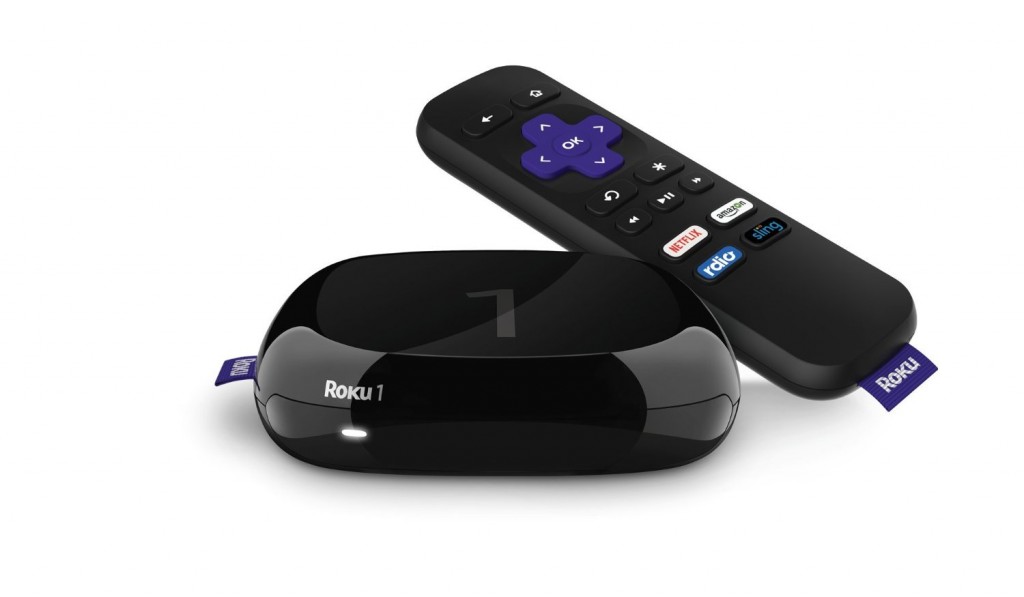 So we will lay out what we know and what people are guessing at, and we let you decide.

Roku 1s have been out of stock at Amazon since December 2015 and even many big box stores have started to remove them from their shelves. We have checked several stores in our area and have not even been able to find a source for a Roku 1. Other readers have also contacted us to let us know they are hard to locate.

If you have wanted to buy a Roku 1 on Amazon since December you would have had to buy from a third-party seller at a noticeably higher price. Ever since the Roku SE came out, Amazon has been sold out of the Roku 1.

Even many Walmarts are sold out. Currently of the five local Walmart’s only one had a Roku 1 in stock. (Note: we are talking about in Walmart stores note online. Typically online lists are the last place a old device is sold.)

Roku Sticks have also been on sale for almost a month now in what looks like an effort to clear stock at every store that sells the Roku Stick.

Their Place in the Lineup

The Roku 1 and the Roku Stick are the oldest in the current Roku line still being sold by Roku. This also leads many to believe they will be next in line for a update.

Roku typically updates their devices in the March/April/May time frame. The current Roku Stick was released in March 2014 and was first released in 2013. (I know they do not always come out around then but there is a history of March/April/May and even June release of Roku boxes.)

The last point is how very familiar this all is. Last year a similar situation occurred with Roku 2s and Roku 3s. We started seeing Roku 3s go on sale with even a few stores put them on clearance and, in early 2015. After all the sales a new Roku 2 and Roku 3 were released in April 2015. So if Roku is consistent we will likely see a new Roku 1 and Roku Stick in the next few months.

So everything is starting to point to new Rokus coming soon. We are not expecting anything huge, just more likely an updated version of the Roku Stick and Roku 1. Keep an eye open. We will likely begin to see leaks starting soon…