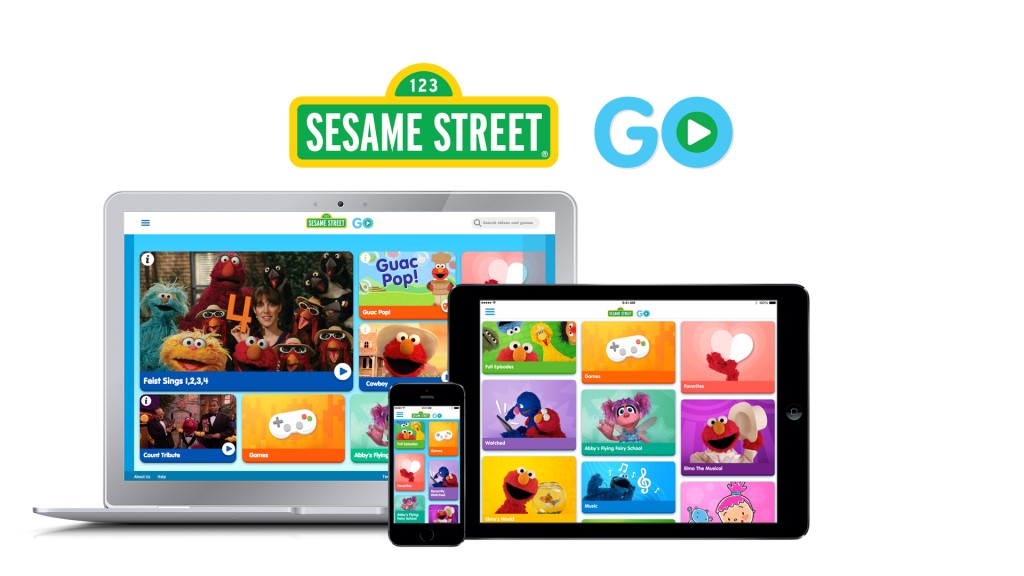 Sesame Street Go is a subscription service that brings you a large library of Sesame Street content: from full seasons to clips and even classic shows.

Until now you have had to pay to access this large library of content but starting December 15, Sesame Street Go will become free for everyone to use.

Here is the letter sent out to current subscribers:

Our partnership with HBO provides us with the funding needed to continue production of Sesame Street as well as produce additional original content for kids, including more new episodes each season, a new Sesame Street spinoff series, and an all-new educational series.

This partnership means that Sesame Street Go will be FREE beginning December 15, 2015, with a lot of fun, educational content including Elmo’s World, Cookie’s Crumby Pictures, Super Grover 2.0, music videos, short clips, games, and more! The existing subscription service will no longer be available as of December 15, 2015.

We will stop accepting and auto-renewing subscriptions as of December 15, 2015.

We want to thank you for placing your trust in Sesame Street, and we hope your kids will continue to enjoy our content. Stay tuned for all-new Sesame Street episodes coming to HBO on January 16th.

Your Friends at Sesame Street Go

At this time there is no word on any planned changes for the service, so it should be expected that the shows, clips, games, and other features will still be available.