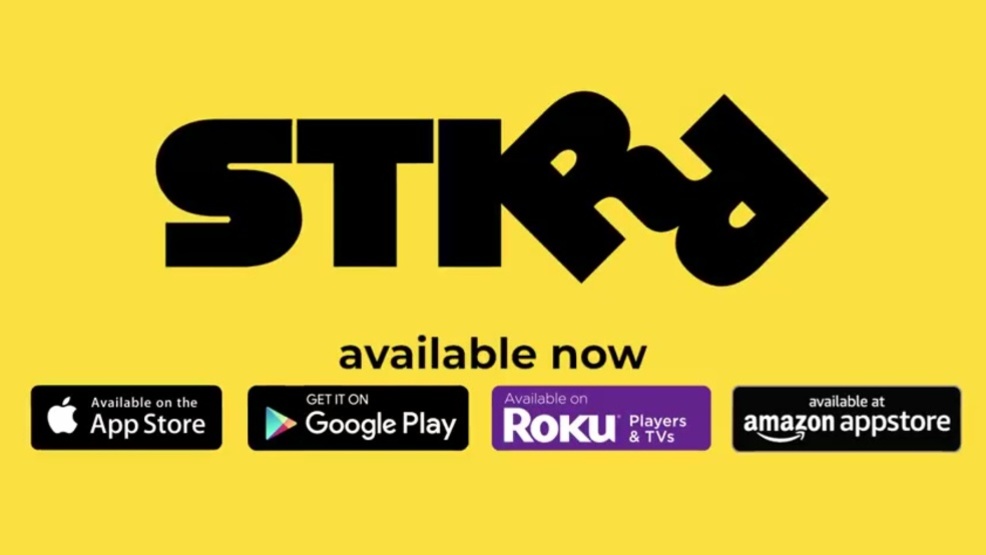 Yesterday, the free ad-supported streaming service from Sinclair called Stirr turned six months old. As part of that news Sinclair announced that they have hit 1 million downloads six months faster than they expected.

“We launched Stirr with the base premise that all of the national OTT services were ignoring the value of local programming, and in particular live local news,” said Christopher Ripley, Sinclair’s president and CEO. “Hitting the 1 million download milestone, combined with the immediate success of the STIRR City channel, has confirmed our strategy, creating the foundation for continued growth. We are excited to be at the forefront of OTT and believe STIRR will play an important role in the streaming future of local broadcast TV.”

Cord Cutters News was able to talk with Adam Ware, the general manager for Stirr, and he gave us some insight.

According to Ware, Sinclair will be launching two new stations on Stirr in the next few weeks with 10 more to be added over the next few months. When Sinclair launched Stirr they planned to hit 50 stations by the end of 2019. Currently, Stirr has over 30 stations live with 12 more on the way.

According to Ware, Stirr City is the #1 most watched channel with live local news being the most watched program. The second most popular station on Stirr is Buzzr.

Sinclair also announced that 85% of all Stirr streaming happens on connected TV devices like Roku, Fire TV, and the Apple TV. Roku was the most popular device with Stirr viewers followed by the Fire TV. In total 76% of all downloads of the Stirr app happened on Roku, Fire TV, and Apple TV but these three devices made up 85% of all the viewing hours on Stirr.

Stirr also plans to expand its Stirr City channel into markets that currently do not have a Sinclair-owned local TV station. Stirr is available nationwide but the local news and Stirr City Channel are limited to markets that Sinclair has locals in. Stirr hopes to have Stirr City in more markets soon.

Have you tried Stirr? Leave us a comment and let us know what you think of the service.