Sling TV Has 3x the Number of Subscribers as Its Competitors 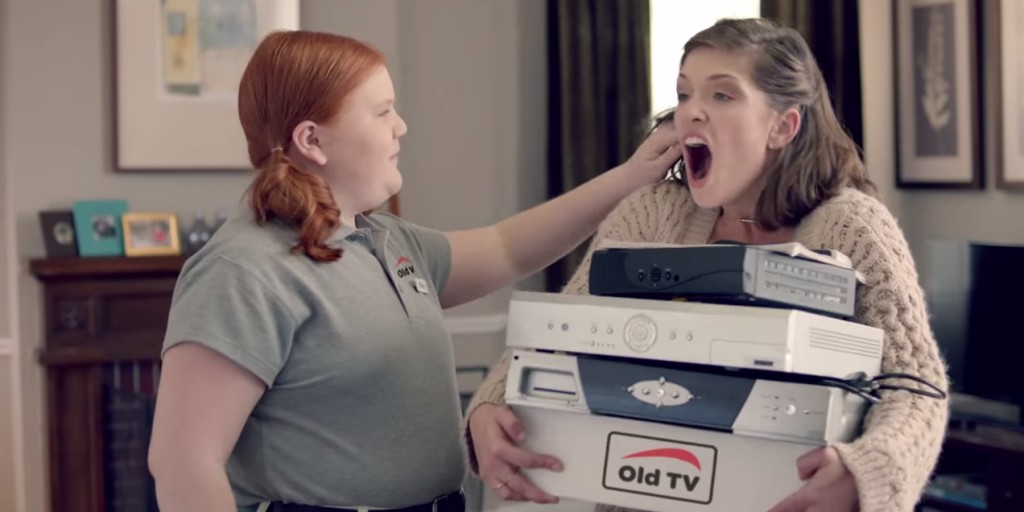 It seems things are going well over at Sling TV. The live TV streaming service is currently the oldest and has a huge lead over its main competitors PlayStation Vue and DIRECTV NOW.

According to a principle analyst at Frost & Sullivan, Sling TV has 1.3 million subscribers as of the first quarter 2017. It was recently confirmed that both PlayStation Vue and DIRECTV NOW have about 400,000 subscribers each. That means Sling TV is bigger than both DIRECTV NOW and Playstation Vue combined.

DIRECTV NOW seems to be one of the most aggressive right now in getting new subscribers, offering AT&T Wireless Unlimited subscribers $20 off DIRECTV NOW every month. It has also offered free HBO for a year and even free devices such as the Fire TV if you sign up.

With an estimated 30 million US households not paying for traditional pay TV by the end of 2017, there is a lot of room for growth. Now the question is who will win the hearts of cord cutters.