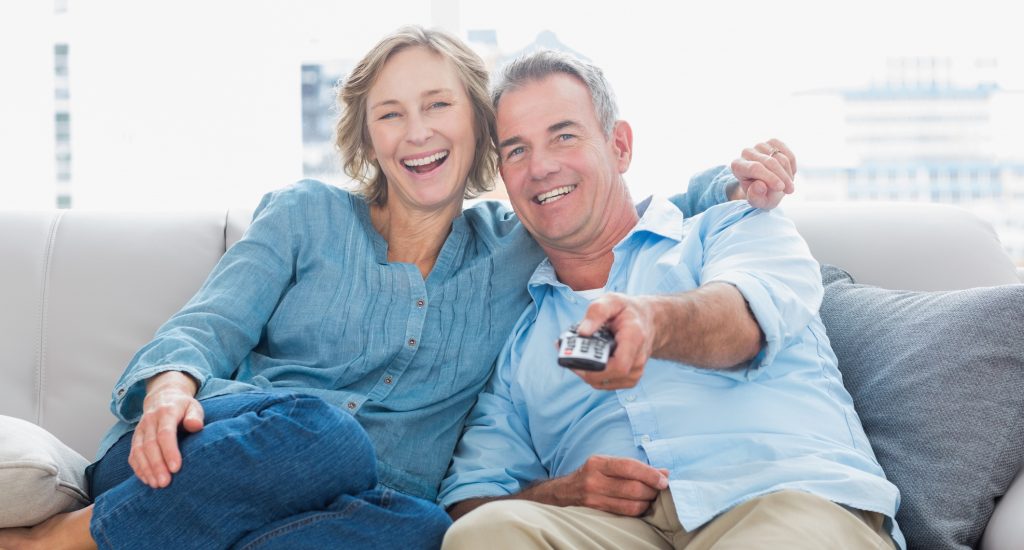 About The Film Detective:

The Film Detective founder Philip Hopkins has channeled his life-long passion for film collecting into the leading purveyor of classic film restoration and distribution of broadcast-quality, digitally-remastered material. Since launching services in 1999, he has distributed his film library into the home video market and through leading broadcast platforms such as Turner Classic Movies, American Movie Classics, NBC, Hulu, Amazon, and EPIX HD.

Today, The Film Detective’s collection of over 3,000 titles are now being remastered for today’s new media. All titles have been professionally transferred from original film elements and are available in ProRes, with many in HD. With original artwork for most titles, our titles are available for worldwide licensing opportunities.

The Film Detective is now available in Hollywood Extra, still at $5 per month for Sling Orange and/or Sling Blue customers.