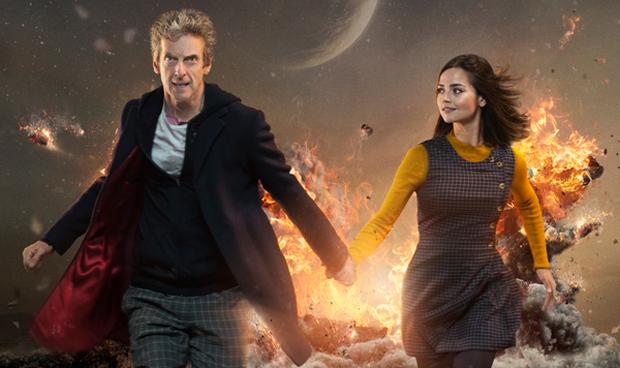 “Consumers now have more than 100 channels to choose from as they customize their ideal television experience,” said Roger Lynch, CEO, Sling TV. “With our new multi-service option and NBC Universal programming, Sling is one of the few pay-TV options where value continues to improve.”

Sling TV Pricing Updates
Introduced as a “beta” service in April, Sling TV’s multi-stream service, now called Sling Blue, is now priced at $25 per month. Customers who signed up during the beta phase will receive the additional channels found in Sling Blue and their price will remain $20 per month with their current subscription.

Don’t forget we are giving away a Roku!