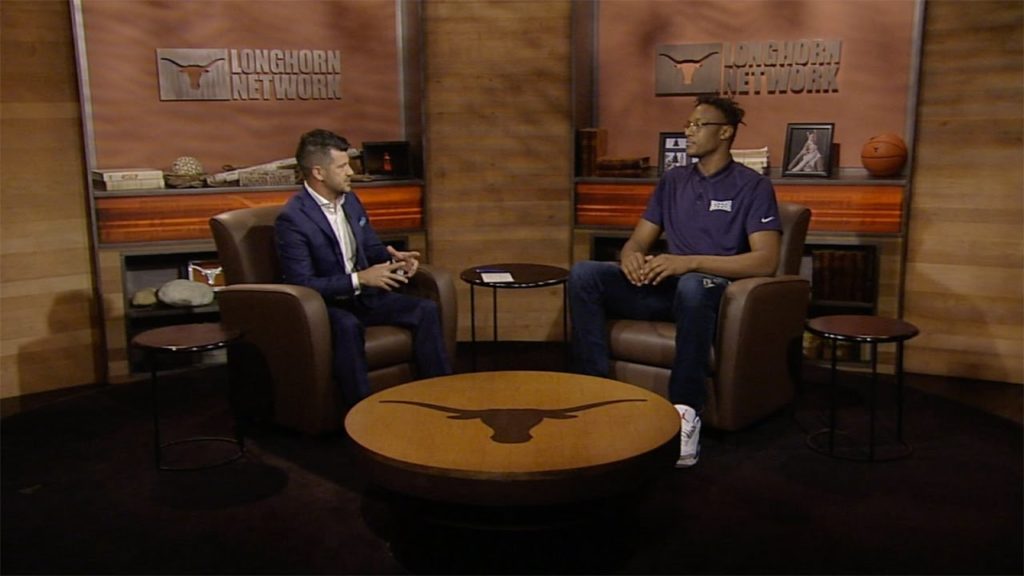 Today Sling TV added the Longhorn Network to their live TV streaming services. Sling TV has yet to officially announce the new network but it looks like it has been added to the Sling TV Orange plan.

“Today, we’re adding the Longhorn Network (LHN) to Sling’s lineup, bringing University of Texas (UT) fans access to the university’s official channel – and all things Texas Longhorns. Sling Orange customers can begin streaming the 24-hour network now by subscribing to Sports Extra for $10/month. Talk about a slam dunk!” Sling TV said in a statement on their website.

This does come a day after Sling TV announced they have added DVR support to ESPN channels the parent company behind the Longhorn Network. Sling TV subscribers are now able to record programming from ESPN, ESPN2, ACC Network, SEC Network, ESPN Bases Loaded, ESPN Deportes, ESPN Goal Line, ESPNEWS and ESPNU. So if they want to watch their favorite team winning an epic bowl game over and over, now they can!

Digital networks, including ESPN3, ACC Network Extra and SEC Network+ are not eligible for recording via Cloud DVR on Sling.