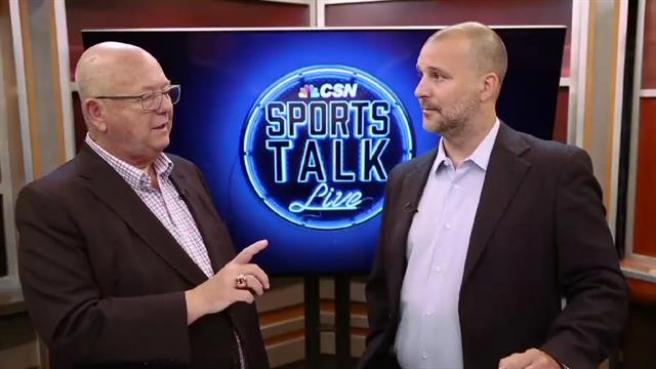 Update: Sling TV contacting us saying that the CSN channels showing up in subscribers guides “are feeds for overflow content from NBC Sports Network.” It seems like some users are seeing a glitch that is showing the CSN logo on these channels.

Update #2: Sling TV has updated their guide to remove the CSN logo from the NBC Sports Network in the effected markets.

Today it seems that Sling TV is adding Comcast SportsNet also known as CSN to their lineup. Sling TV has not released any official statement on Comcast SportsNet since they announced it last that Comcast Sports Net would be added back in July. Yet many Sling TV customers are waking up to find CSN on their Sling accounts today.

When Sling TV made the announcement it came with the following details:

Comcast Sports Network is also being added to Sling TV at a future date. They are already advertising on the website, so it should be expected to be made available shortly. Currently Comcast SportsNet will only be available in California’s Bay Area, Chicago, and the Mid-Atlantic on Sling TV but as with all things new areas could be added at a later date.

Now it seems that day has come but it is also possible someone jumped the gun over at Sling with the release. In the channel guide the icon shows as NBC Sports but when you go to the channel it is Comcast SportsNet. We are also hearing of it being adding in other markets than the ones on the first press release. Markets like Philippians seem to be getting access to the Comcast SportsNet channels now. 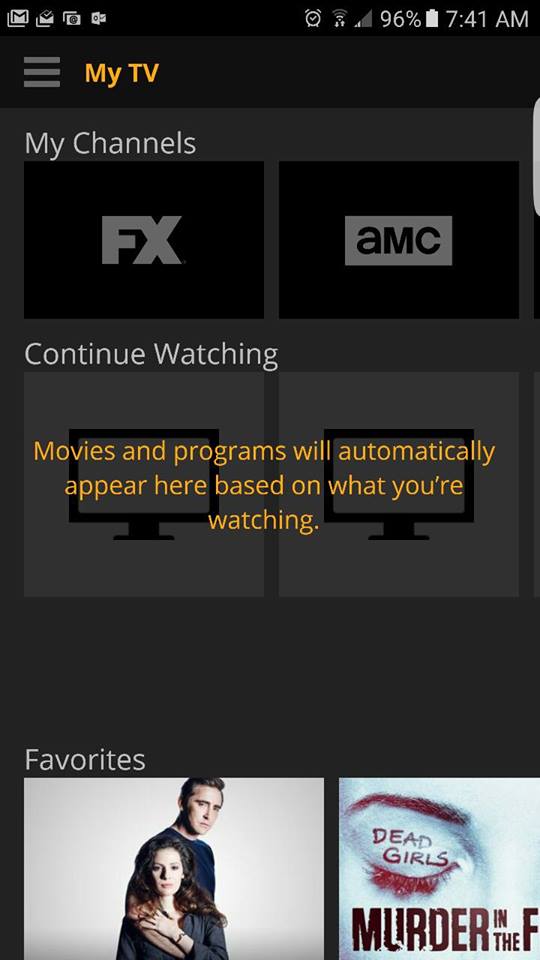 We will update this story as we learn more or hear from Sling TV.