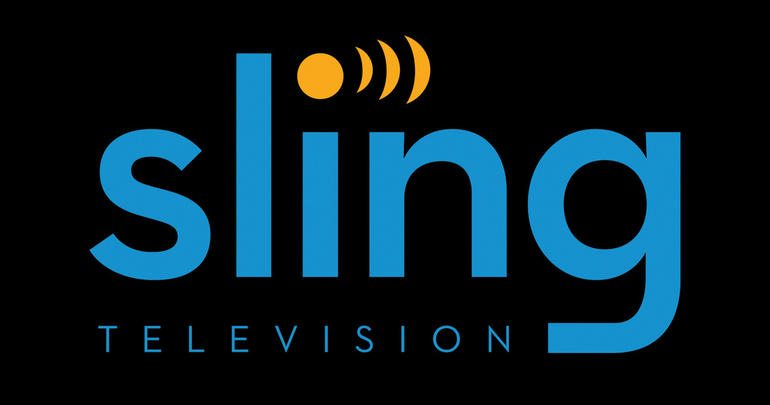 Today Sling TV is, for the first time, airing TV ads with 3 hilarious spots attacking “Old TV”. This is a major move for Sling TV who, other than online banner ads and social media, has done little in the way of advertising their service. These comical ads have Sling TV jumping into television advertising with both feet.

Cord Cutters News had an opportunity to talk one on one with Glenn Eisen, Sling TV’s Chief Marketing Officer, last week about the ads and their goals. During our conversation Glenn Eisen pointed out the deliberate use of “Old TV” as the name of the fictional cable company. Eisen said the name came as a result of two years of interviews and research during which cord cutters overwhelmingly referred to cable TV as “old TV”. Eisen also said this was only the first set of ads we should expect to see.

We asked Glenn Eisen about Sling TV’s ability to handle a sudden surge of new subscriptions. He said Sling TV is confident in their ability to handle the increase in subscriptions the ads may generate. This comes after Sling TV’s CEO, Roger Lynch, pointed out at INTX 2015 that Sling TV was working hard to improve the backbone of Sling TV in order to offer an enhanced subscriber experience. Hopefully these new ads are a sign that Sling TV’s backbone has been improved and is ready to handle not only the heavy traffic from these ads, but the upcoming fall lineup and football season.

Here are the two ads that will be aired starting today.