Sling TV is Working On an Updated Air TV 2 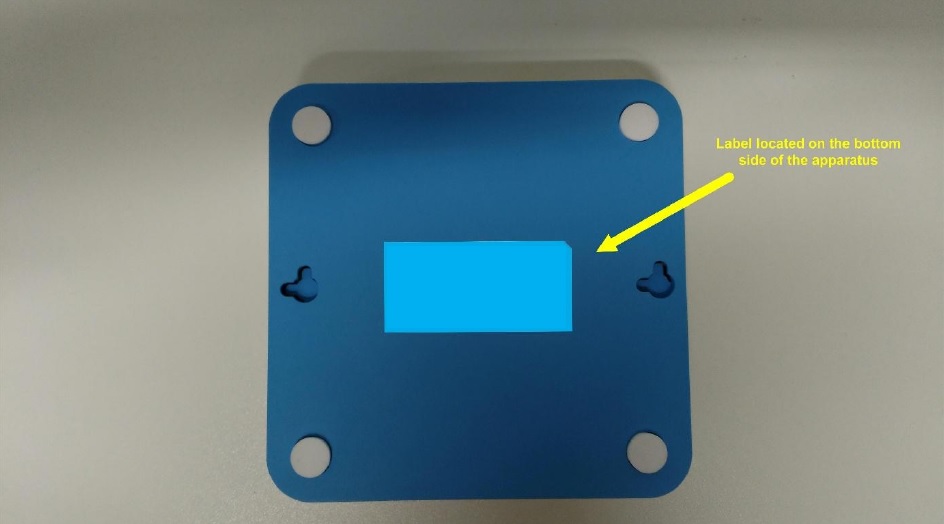 It looks like an Air TV 2 may be in the works from Sling TV.

Android TV Rumors on twitter spotted the FCC listing in September and first speculated it was a box for AT&T. We now have learned that this is not the device AT&T is working on. Yesterday that AT&T device leaked with screenshots of a different player.

Now it is starting to look like this will be an Air TV 2, with a target date of CES 2018 for an announcement. The company behind the UIW4010TCH Android TV player is using a company called Technicolor the same company that built the Air TV for Sling.

Here is the Air TV that was released this year: 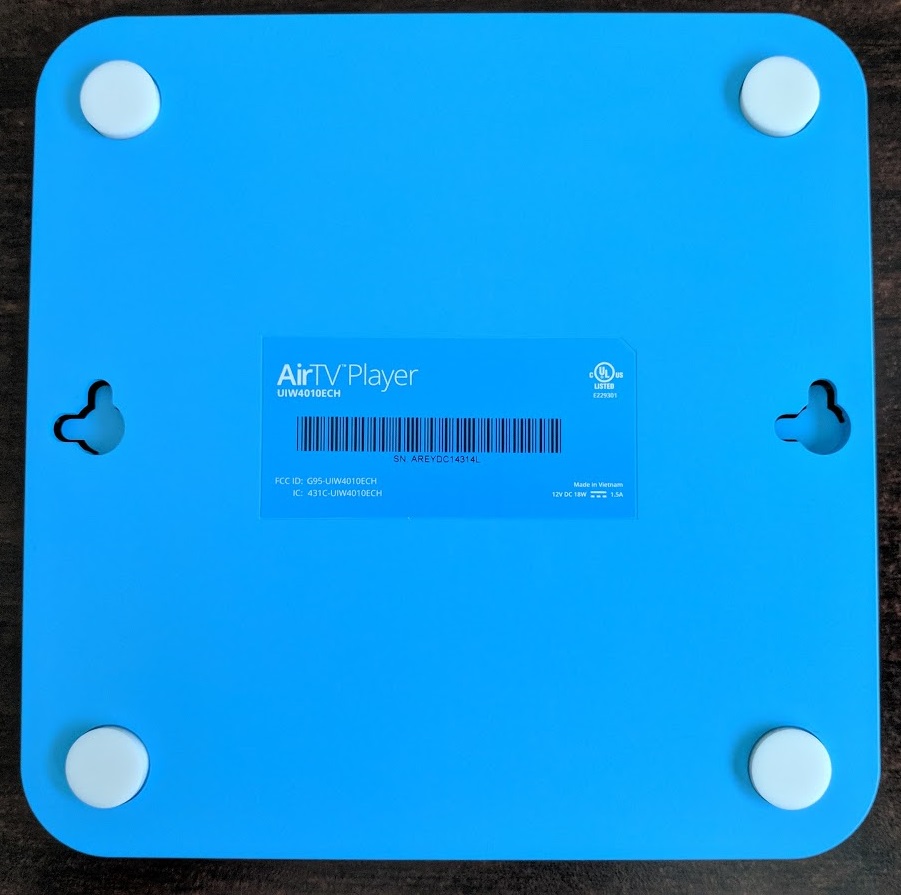 Here is the new UIW4010TCH that was submitted to the FCC for approval: 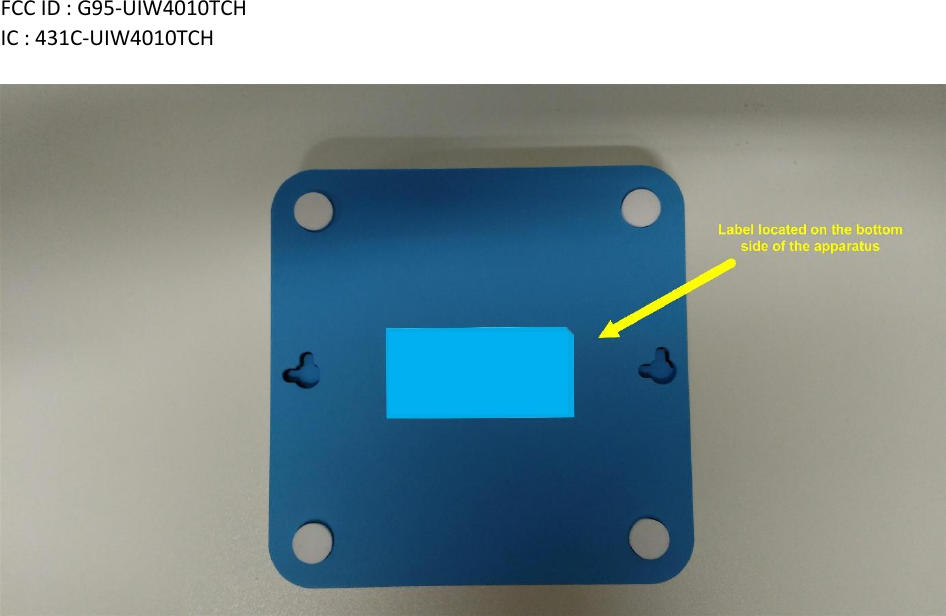 Also according to a cover letter submitted to the FCC Technicolor asks to reuse testing done on October 20th, 2016 for a device with the FCC ID: G95-UIW4010ECH well when you look up that ID you find it was used for the first Air TVs FCC approval. According to that document, the ON/OFF switch has been moved to the bottom and the color has been changed from white to black. (Likely still with the blue bottom to keep the Sling TV theming.

Technicolor has asked the FCC for confidentiality for external photos, test set ups, internal photos, and user manuals, so we likely won’t know more about this device until next year.

But it makes sense that Sling TV would want to update the Air TV to continue to be competitive with all the new streaming devices coming out from Apple, Roku, Amazon, and others.