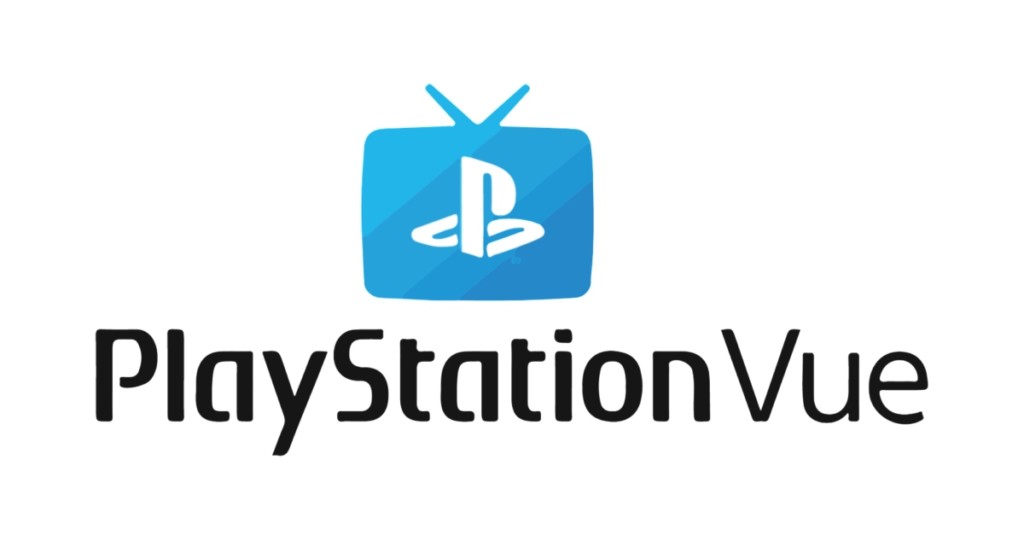 What this means for the future of PlayStation Vue is unknown but clearly, Sony has decided to at minimum cut back on its advertising of PlayStation Vue. With that said deprioritizing, it does not mean it will be shutting down. This just means at least with marketings Sony is going to be cutting back.

This comes just over a month after Sony raised the price of PlayStation Vue as part of a deal to keep multiple networks on the service. Sony has reportedly been stuck in 5th places when looking at subscribers behind Sling TV, Hulu, DIRECTV NOW, and YouTube TV. Last we heard PlayStation Vue had about 800,000 subscribers according to reports compared to Sling TV’s 2.2+ million subscribers. It has also been reported that Hulu now has about 2 million live TV subscribers.

Cord Cutters News finds it highly unlikely that Sony will shutdown PlayStation Vue. Sony just recently reached new deals with the NFL Network, NBCUniversal, and Turner Networks to name a few. Sony also just launched a new PlayStation Vue website to promote the fact that you don’t need a PlayStation to use PlayStation Vue. Yet the question now is how much effort will Sony put into PlayStation Vue going forward.

Cord Cutters News has reached out to Sony for comment and will update this story as we learn more.