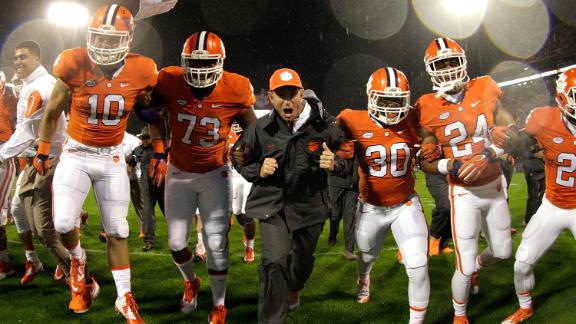 Sony Vue is an online streaming service only available in select markets that allows you to have a cable-like experience, including local channels, online.

The service has failed to really catch on with many cord cutters mostly because of the $50 a month starting price and the limited channel lineup for that price. Now Sony has made a few moves to try and make the service more attractive to cord cutters.

First Sony has added Disney and ESPN channels to their service. Disney and ESPN are two of the most popular channels on cable TV, and at $50 a month not having them as a part of Sony Vue has been a huge disadvantage to the service.

Sony has also addressed the high starting price by cutting the service across the board $10 a month. With many cable companies offering more channels for less than $50 a month without having to worry about data caps has made the Sony Vue a hard sell for many. Although even at the new $40 a month starting price the service still costs more than many starting cable packages.